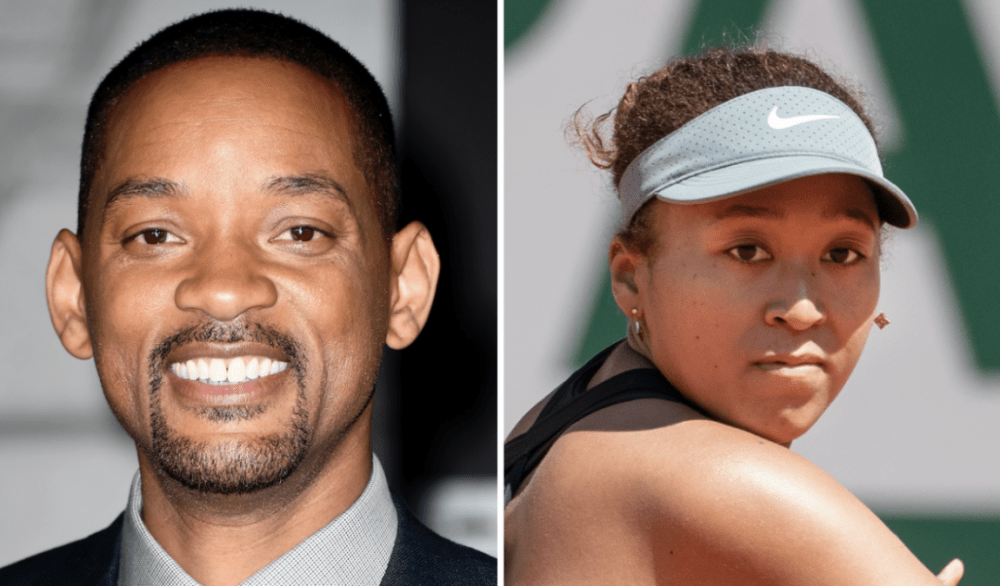 Ever since Naomi Osaka felt compelled to drop out of the French Open on Monday (May 31), a phalanx of celebrities have come to her defense and vehemently voiced their support for the Japanese-American tennis star. One of those being Will Smith, who shared a heartfelt handwritten note with Osaka to his Instagram on Thursday (June 3).

“Hey Naomi, you are right. They are wrong! I am with you,” the multi-faceted entertainer wrote in a notepad with a selfie attached.

The global support came on the heels of Osaka’s withdrawal from the French Open amid mental health concerns and to not “become a distraction.” She’ll be taking “some time away” from tennis until she feels comfortable resuming her career.

The two-time US Open winner skipped out on her post-match press conference due to her anxiety and as a result, she was fined by the tournament for $15,000 and the tennis authorities also threatened to take further action if she continued not to speak with reporters.

“Hey everyone, this isn’t a situation I ever imagined or intended when I posted a few days ago,” the 23-year-old wrote in a lengthy message to social media. “I think now the best thing for the tournament, the other players and my well-being is that I withdraw so that everyone can get back to focusing on the tennis going on in Paris.”

Coincidentally, Will Smith is taking his acting talents to the tennis world. The Philly native is set to star as Richard Williams — the father of tennis superstar sisters Serena and Venus — in King Richard, which will arrive in theaters on November 19, 2021.