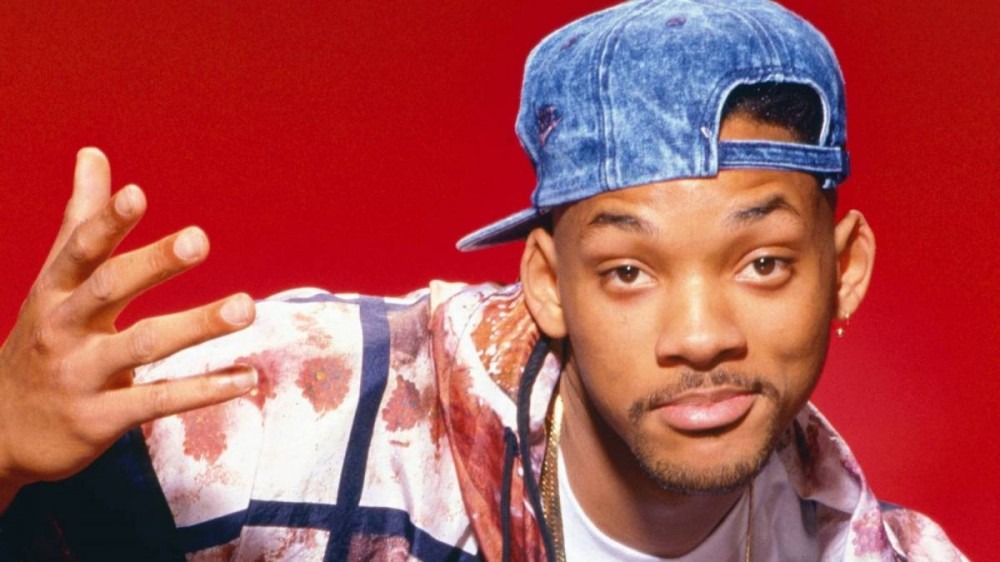 Will Smith exploded on the scene in the late ’80s with DJ Jazzy Jeff & The Fresh Prince, a colorful Hip Hop duo that relied on comedy to set themselves apart.

With songs such as “Parents Just Don’t Understand” and “Nightmare On My Street,” they also made the decision to keep the lyrics squeaky clean. Consequently, Smith was often referred to as a “soft” rapper, which he admits he never liked.

Speaking to David Letterman on a recent episode of the Netflix series My Next Guest Needs No Introduction, Smith expounded on the topic and revealed he only kept his music curse-free out of respect for his grandmother.

“That was really our major distinguishing quality at the time,” he said. “It was comedy, it was punchlines, it was fun. We stood out in a really good way. We sort of had our own lane … it was always that I was soft. I hated that, being called soft.”

As Smith continued, he explained a letter he got from his grandmother changed everything. Smith said she told him how talented he was and didn’t need to curse to stand out. He added, “That was the reason I never cursed in any of my records.”

Smith covered an array of topics during his interview with Letterman, including an ayahuasca-induced vision in which he saw his whole life fall apart.

Smith recently took another spiritual journey to India following the infamous Oscars slap in March. He’s since remained mostly out of the public eye as he works toward healing.

Will Smith warns David Letterman 'Don't say nothing about my mother' in interview https://t.co/vFNAW3kVVE pic.twitter.com/6fGQOGfRl1