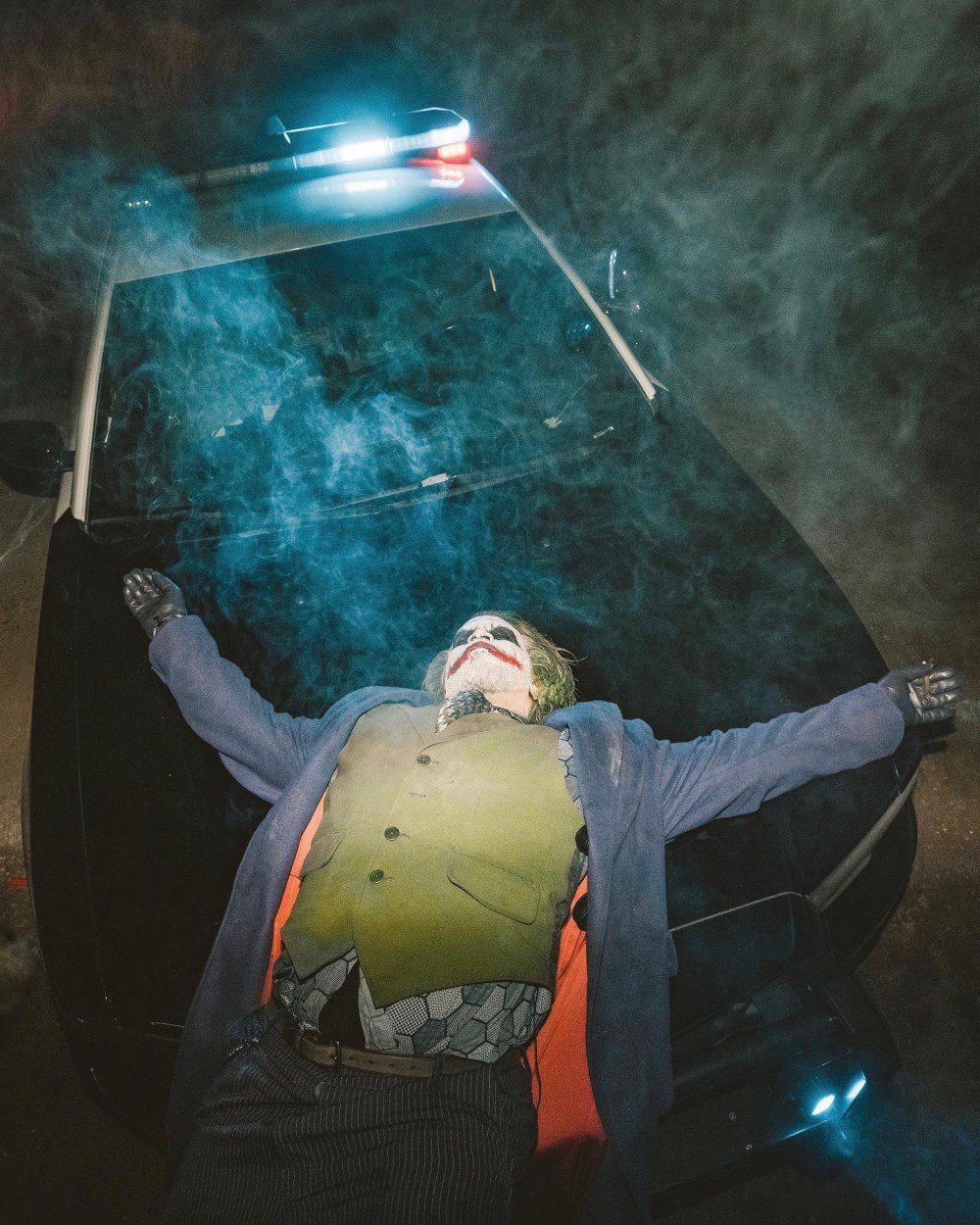 Hey 2-Bit, why so serious? Diddy was all over Hollywood dressed as Heath Ledger’s Joker. When he ran into Michael J. Ferguson from the Power franchise, who plays 2-bit, the moment got a bit heated while Diddy was in character.

In the clip online, Ferguson could be heard calling Diddy “pussy” before the newly christened billionaire cut his character.

“What’s up, baby?” Puff said. “Then muthafucking get to it, n-gga. If you don’t like me, you muthafucking fronting. Get to it, bitch. Don’t fucking play with me on Halloween. I’m out here with love.”

Ferguson didn’t back down in the moment, although it appears he can’t immediately tell that it was Diddy in costume. The two would eventually diffuse the tension. You can see the full encounter below.