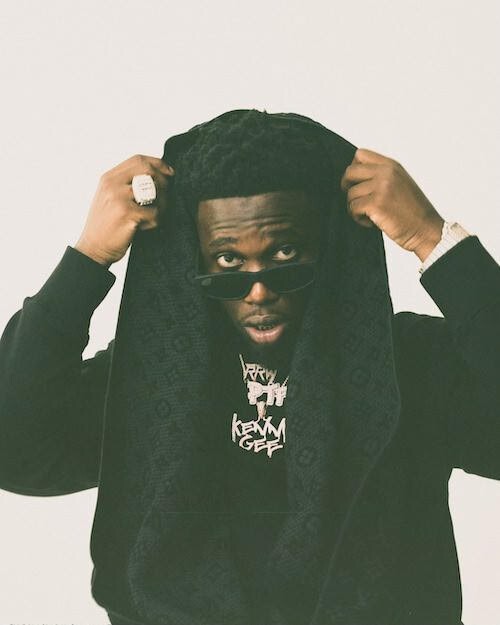 LA by way of Austin, Texas rapper Whookilledkenny shares new single “Teach Her The Game.” The track is a classic player anthem to cruise and get ready to, and was produced by Hollywood Cole (who has produced for Drake, Isaiah Rashad, and Lil Wayne) to deliver some laid back melodic vibes. “’Teach Her The Game’ is about a girl building her confidence and learning how to succeed at the game of life and dating,” Whookilledkenny says of the track. As for WhooKilledKenny himself, he mixes pure confidence and modesty with uncanny ease, sliding across the track with the likes of, “Nah, I ain’t perfect, but who’s better than me?”

The video takes the song’s confidence-building narrative to a literal place, with Kenny playing basketball and tennis with his sure-to-be bae. Between necessary moments of just chilling by the pool. It’s enough to make you want to step your own game up.

The track is a classic player anthem to cruise and get ready to, and was produced by Hollywood Cole (who produced for Drake, Isaiah Rashad, Lil Wayne & more) to deliver some laid back melodic vibes. Coming up listening to artists like Lil’ Wayne, WhooKilledKenny’s music is full of catchy reverberant hooks, early aughts and cheeky references, amid some the most hard-hitting beats. Oozing charisma and swagger, Whookilledkenny seeks to stay consistent. The hip-hop artist has stayed the course through the last 2 years, consistently putting out music, and having recently released “Don Julio” last month with more to come in the future. As Whookilledkenny stated on Twitter “You won’t get much done if you only grind on the days you feel good.” He’s ready to expand his reach and lift off.