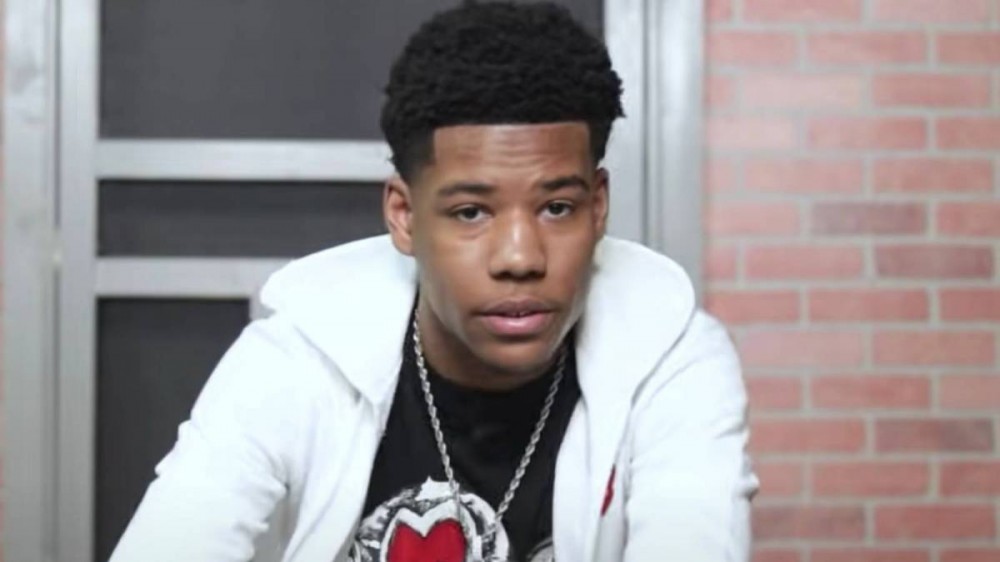 Jacksonville rapper Nardo Wick (real name Horace Bernard Walls III) was reportedly taken into custody by the U.S. Marshals on Wednesday (August 18). In video footage of the dramatic arrest, the 19-year-old aspiring rap star and another man are laying facedown on the pavement as law enforcement officers surround them at gunpoint.

His associate is placed in handcuffs and led away to the awaiting vehicle, then Nardo Wick is given the same treatment.

According to a post from Akademiks, he was arrested on concealed weapons charges, but no other details were released. The post read simply, “UPDATE: Nardo Wick Arrested For Concealed Weapon by US Marshals.” Court documents suggest the arrest is related to a 2020 case.

Nardo Wick was featured on the 2020 soundtrack for Judas and the Black Messiah on the song “I Declare War.” He’s currently signed to RCA Records and found success with this year’s “Who Want Smoke,” which put him on G Herbo and Lil Durk’s radar. His music mainly revolves around targeting his opps and it’s not atypical to find lots of guns in his videos.

In an interview with Dirty Glove Bastard, Nardo Wick admitted he was forced to shoot the “Who Want Smoke” video twice because the first version had too many guns, so he’d be unable to promote it on his social media channels. Despite the setback, “Who Want Smoke” is currently sitting at over 13 million YouTube views.