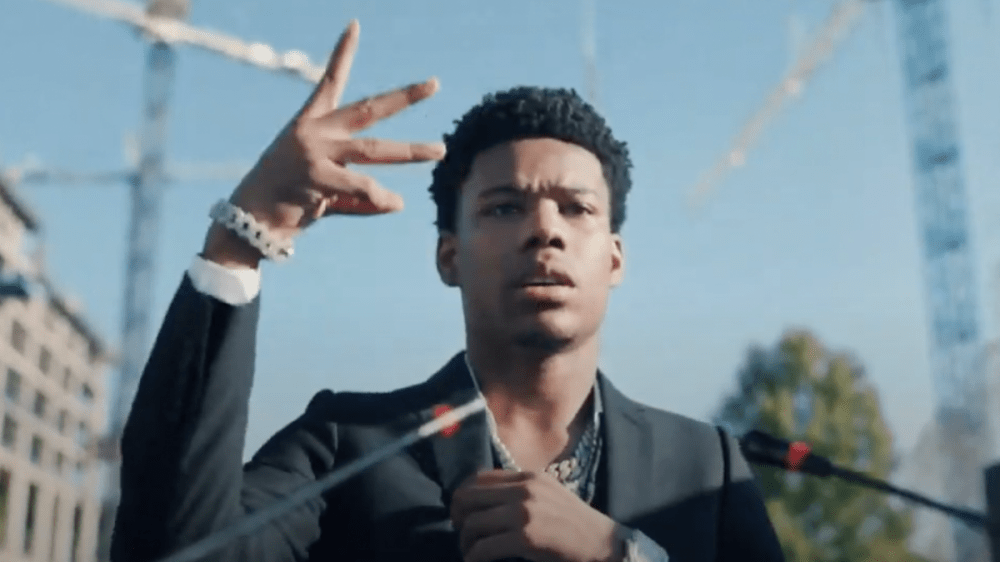 Jacksonville, Florida rapper Nardo Wick caught a breakout hit when he dropped his single “Who Want Smoke?” in January. The song grew legs on social media, specifically TikTok, and it became so popular that Lil Durk, G Herbo and 21 Savage lent their voices to the remix, which peaked at No. 17 on the Billboard Hot 100.

Now that Nardo Wick’s stock continues to rise, the young rapper is celebrating a huge accomplishment. On Tuesday (November 30), the Recording Industry Association of America announced “Who Want Smoke?” is officially certified platinum. Nardo took to his Instagram to announce the news by simply appreciating his fans for all the support.

“I Preciate y’all,” he wrote in the caption of his post showing the news.

The certification is Nardo Wick’s first plaque, and it may not be his only one, given how quickly his name is moving around the industry. His first song, “Face Shot,” dropped in May 2020, and in that time since he’s built a considerable fanbase.

Earlier this week, Nardo dropped a new single titled “Me or Sum” featuring Future and Lil Baby, and the record is gaining traction. To coincide with the new song’s release, Nardo also announced his debut album WHO IS NARDO WICK? which is set to drop Friday (December 3).

Future opens the Z3N-produced track with a melodic chorus and opening verse before tossing the duties to Nardo Wick, who raps about a particular woman in his life.

Lil Baby closes the track, rapping about the hefty $40 million he made off his music alone in 2020.

“I made forty million last year, and that’s just off my music/I done finally got the muthafuckin’ ball, and I ain’t gon’ lose it/Seem like everybody snoozin’ while I’m steadily improving,” Baby spits.