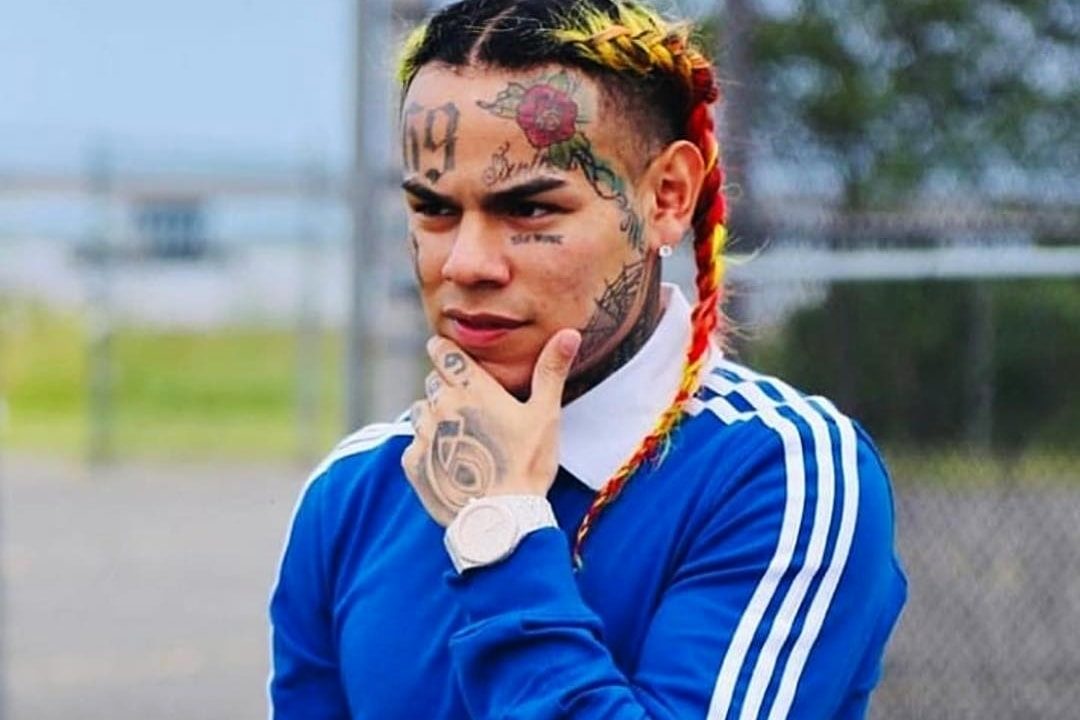 Someone hacked the official Spotify page of Tekashi 6ix9ine.

According to reports over the weekend the internets biggest troll Tekashi 6ix9ine had his bio and photos altered. His profile picture changed to a picture of his long time rival Trippie Redd, while another image depicted 6ix9ine morphing into a rat.

His new bio read: “I grew up always wanting to be like Trippie Redd and lil durk I’d let them hit my girl and my mom,” the caption stated. “My mom p***y stank I came from the sewer. Wack 100 my boyfriend and he secretly crip.”

The Spotify page has since been reverted back to is original state.

The identity of the hacker, or hackers, has not been revealed. Do you think this is another troll effort from the “Trollz” rapper himself?