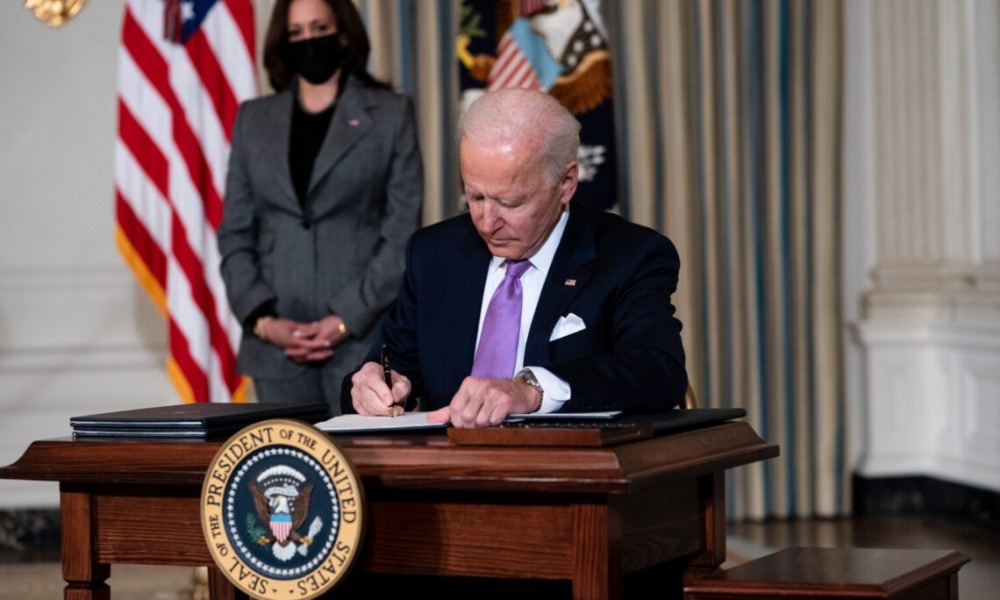 She also noted that it fulfills a Biden campaign pledge and eases the financial burden on millions of Americans. President Biden is forgiving billions in student loan debt.

It’s estimated 42 percent of those who go to college will pay back their loans over five years.  The average American household with student debt owes approximately  $59,000.

Massachusetts Democratic Senator Elizabeth Warren is in strong favor of Biden’s decision. While some democrats say it’s not enough, pushing for up to $50,000 in financial relief.  And republicans argue it could be unfair to people who have already paid off their loans and believe the move could fuel inflation. Senate Republican leader Mitch McConnell called it “student loan socialism.”