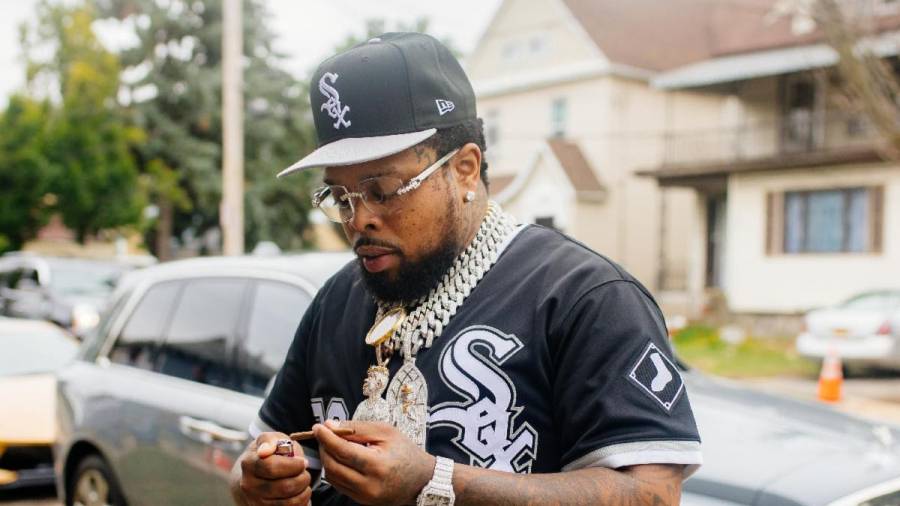 Westside Gunn has been a very busy man lately, and it looks like his schedule will be even more packed. After executive producing Mach-Hommy’s Pray For Haiti and featuring on tracks with IDK, The Lox and the late DMX, the Griselda leader is dropping off more music before the end of the year.

On Sunday (July 11), Westside Gunn took to Twitter to get fans excited about the next couple of releases he has in store for the Griselda faithful. Fans knew they were getting Sincerely, Adolf: Hitler Wear Hermes 8, but they were not expecting another project right away.

While he wasn’t featured on other songs or executive producing albums, Westside Gunn released two singles in preparation for HWH8. “Julia Lang” and “TV Boy” set the stage for the upcoming album, but there’s no other word on the second album. Regardless, Westside Gunn’s two-pack is fitting for the Griselda crew, who release albums at a rapid pace.

The event took place at the Walden Galleria in Buffalo, New York, with artwork curated by Westside Gunn and the Buffalo Kids collective. The Harlem rapper also unveiled the album cover — an original painting of the rapper in a suit-and-tie reminiscent of former union leader Jimmy Hoffa.