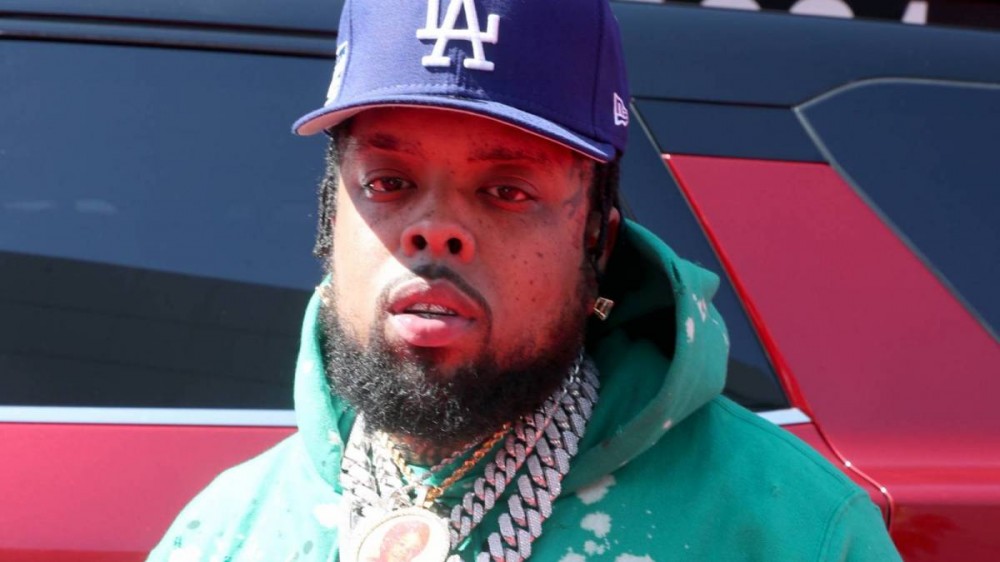 Subsequently, he’s been more visible on social media lately, hyping up what is projected to be his second No. 1 Billboard 200 album. On Sunday (June 27), the Odd Future creative hopped on Instagram Live and thanked several of his peers for their support. In particular, he shouted out Westside Gunn for inspiring him to rap again.

During a red carpet interview with HipHopDX at the 2021 BET Awards, Westside Gunn was asked if he caught Tyler’s comments to which he said, “Of course I did. Tyler’s the homie. I talked to him after that, I talked to him yesterday. I just told him congratulations. We got more work to do.”

Tyler, The Creator was featured on Westside Gunn’s Pray For Paris track “327” featuring Joey Bada$$ and Billie Essco and they’ve been in the studio fairly recently. In fact, Westside Gunn confirms there’s more collaborations with Tyler on the way.

“There’s always been a mutual respect and shit,” he added. “We meet up at Alchemist’s house and discuss things. I play shit for him, he send me shit. He play shit for me. He the homie. We got more coming. This is Griselda finally like crossing over a little bit. We crossing over, but we’re still keeping it Griselda.”

Alchemist, of course, has worked with a laundry list of notable Hip Hop artists over the years — from his Grammy Award-nominated collaborations with Freddie Gibbs to Rhymesayers juggernaut Evidence in the group Step Brothers.

But Tyler, The Creator produced CALL ME IF YOU GET LOST in its entirety, aside from “Juggernaut,” which featured co-production from Pharrell Williams. Fans will have to wait and see what they have cooking next.