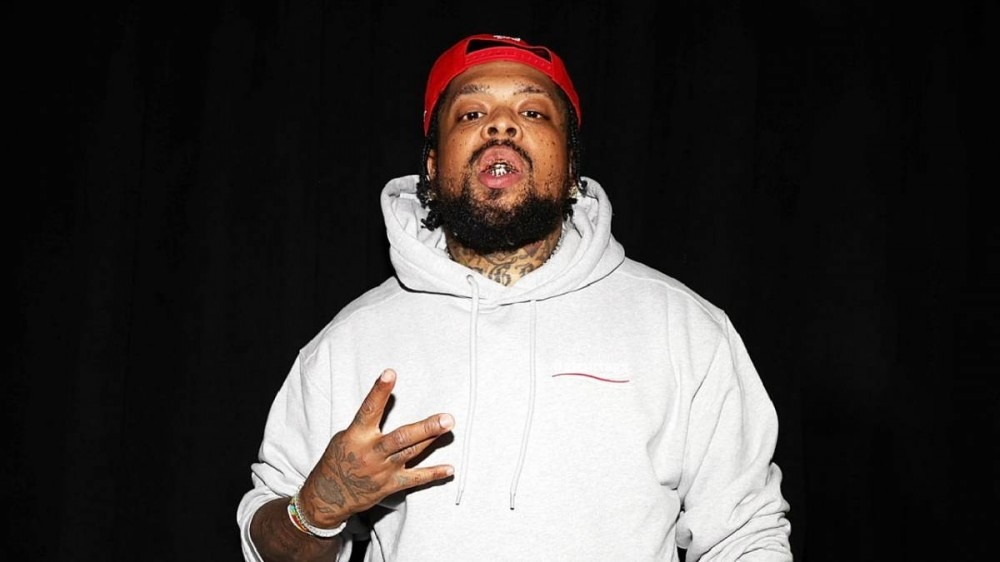 Westside Gunn experienced a recent medical scare and was forced to take a trip to the emergency room, momentarily worrying his fans. But in a new Instagram update, the Griselda Records boss has assured everyone he’s on the mend — he’s just going to have to take some time off.

The self-described Flygod shared a post to his Stories on Wednesday (December 22) and expressed his gratitude for the support he got throughout the ordeal.

“Some rest & I’ll be back,” he wrote. “Thank y’all so much for the love, u know I love u all even the haters!!! Happy holidays… I didn’t realize I had 60 points in the 3rd quarter I should’ve been benched myself, some should be thankful I’m giving y’all a head starts anyways (I’m still talking shit but if u know me u know I’m humble lol…) Allahu Akbar. See y’all next year #FlyGod Seriously thank u.”

But things evidently took a turn for the worst when Westside Gunn returned with yet another update confirming he tested positive for COVID-19. On Thursday (December 23), he shared the test results with the caption, “Again pray for me this is getting worst. First holiday without Chelle and Big Al and now this!!! I don’t wish this on nobody.”

Westside Gunn revealed he was having some respiratory issues on Tuesday (December 21) via Instagram. With emergency responders on scene, the 39-year-old rapper noted it was the second time this month he had to be treated.

“Pray for me they had to call for emergency,” Westside wrote. “I couldn’t breath, it’s under control now but otw to hospital. 2x this month.”

It’s understandable Westside Gunn needs a little rest — he’s been going nonstop the entire year. He released not one but two albums — Hitler Wears Hermes 8: Sincerely, Adolf and Side B — and appeared on Kanye West’s Donda album, much to his surprise. Speaking to HipHopDX in September, he said his feature on the track “Keep My Spirit Alive” was almost shocking.

“That was one of the things that was a big deal to me,” he told DX at the time. I’m not going to lie, I didn’t know it was going to be on the album at first. He ended up doing like the listening in Las Vegas and everybody was hitting me like, ‘Yo, I heard you on Kanye album.’ So I was happy as shit. I’m like, ‘Word. I did it.’ So it was like, ‘Damn, OK. He finally dropping it, and I’m on it.’ Then he had the listening party in Atlanta at the Mercedes-Benz Arena, one of the biggest stadiums, period. He played [the song] and I wasn’t on it.

“I’m like, ‘Wait a minute, I’m not on this shit?’ I took my family, we all in there, I was just waiting to hear my part and it never came on. So I’m leaving the stadium like, ‘Man, fuck this man.’ I was mad as hell. So then he had another one in Atlanta and I was like, ‘I ain’t going back to that one.’ And then I was on it [laughs].”