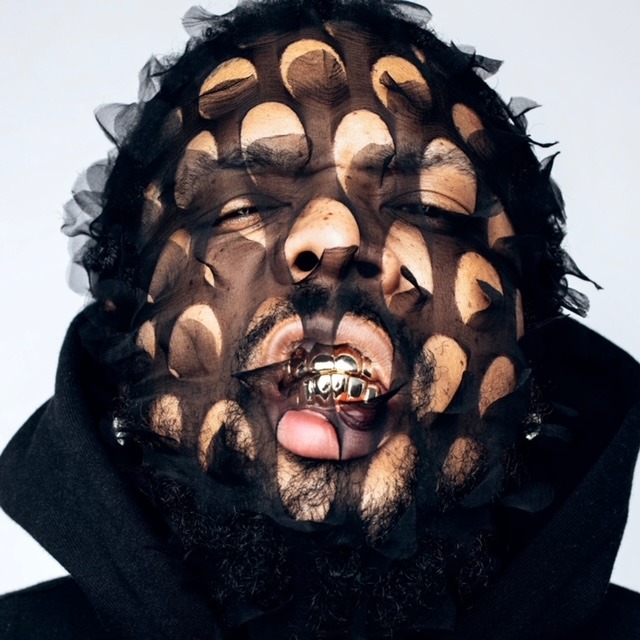 HWH8 will conclude the Hitler Wears Hermes series. The second installment of the album is set to release on September 3, the eve of his and Griselda’s set at the Made in America festival.

Tap into the new album below.