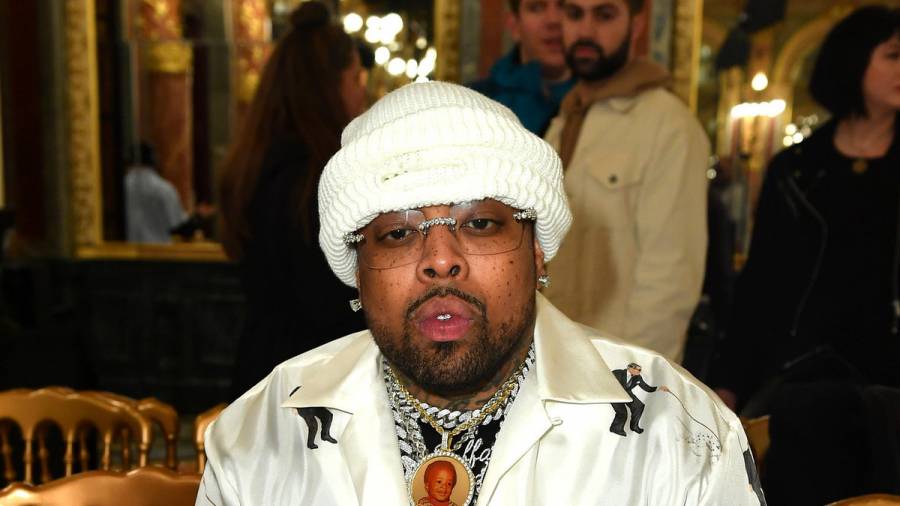 Westside Gunn is gearing up to release the eighth and final installment in his revered Hitler Wears Hermes series, Sincerely, Adolf. The Griselda Records leader teased the project for months, and fans have been buzzing at what’s to come on the project.

On Tuesday (August 3), Westside Gunn took to Twitter to update fans on the new album. In the tweet, Gunn unveiled the cover art to Sincerely, Adolf, which features an oil painting of Adolf Hitler with graffiti stamped all over his face.

Besides the cover art and official release date, Westside Gunn has remained tight-lipped on Sincerely, Adolf. He did drop two singles allegedly off the project titled “Julia Lang” and “TV BOY” which fans raved about on social media.

Fans are in for a treat once Sincerely, Adolf hits streaming platforms. Westside Gunn plans to drop another album before the year is over, taking to Twitter with the huge news.