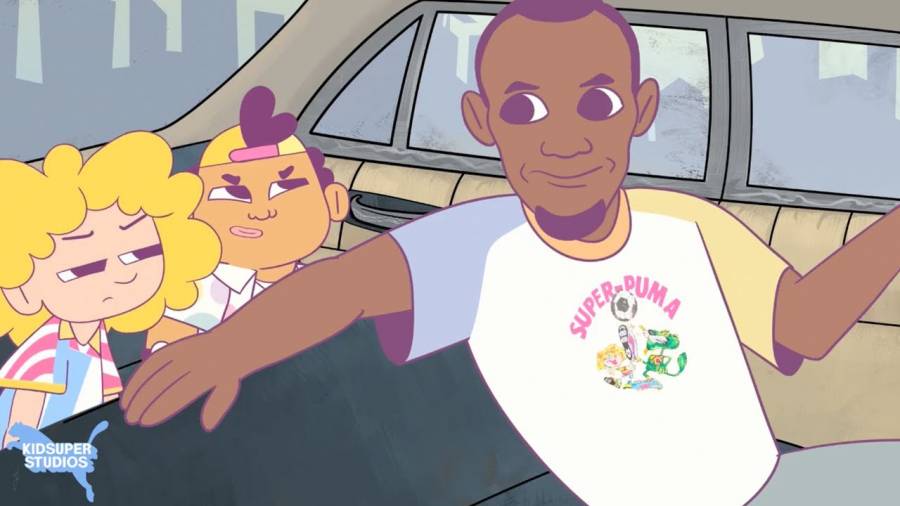 Westside Gunn, Lil Tecca and Olympic gold medalist Usain Bolt are featured in the new cartoon SCRAM! from KidSuper Studios. The animated series was created by KidSuper designer and founder Colm Dillane as part of a partnership with PUMA.

“The PUMA collaboration was natural, I always looked to football for inspiration for all products,” Dillane said in a press release. “But what I was mostly inspired by was PUMA’s history, that’s what was so special about this collection, collaborating with a brand that has over 70 years of product design – you can’t beat old images of Pelé winning a World Cup in PUMA cleats, that is inspiration. I want to create a brand that can have an equal positive effect on iconic moments.”

SCRAM! tells the story of three New York kids who discover a secret laboratory under a bodega. At the lab, the trio is exposed to superpowers and learned to use them.

Check out the first episode of SCRAM! above. Westside Gunn appears around the 23-minute mark while Lil Tecca shows up just before the 11-minute mark.