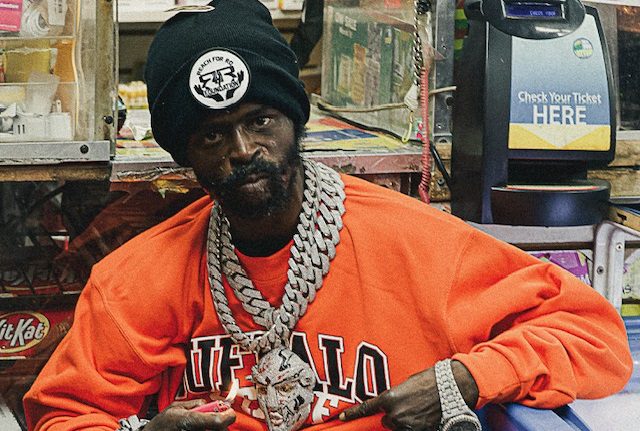 Believe it or not, Westside Gunn has made it to #HWH 10. The new release marks a run that dates back to the start of Griselda Records. The new edition of the series brings in the next generation of Griselda stars for features, including Stove God Cooks, Armani Caesar, Rome Streetz, Jay Worthy, and his son Flygod.

Westside Gunn has now released the final edition of #HWH, and to officially memorialize it, he has aptly named it 10. This title not only signifies completion but also celebrates what has already been set in motion.

The lead song from 10 is “Shootout’s In Soho,” which features A$AP Rocky & Stove God Cooks, is clearly influenced by that.

“It’s only right that we end here. All special things get a memorial release,” Westside Gunn reflects. “The last double album was going to be the final one, but it felt weird leaving off at nine and not 10. I had to celebrate this series which has meant so much to fans. Everything I do sounds nothing like the last thing I did. That’s the creative in me, and I’m always going to push the culture forward. I’m ending this on a really special note with 10.”