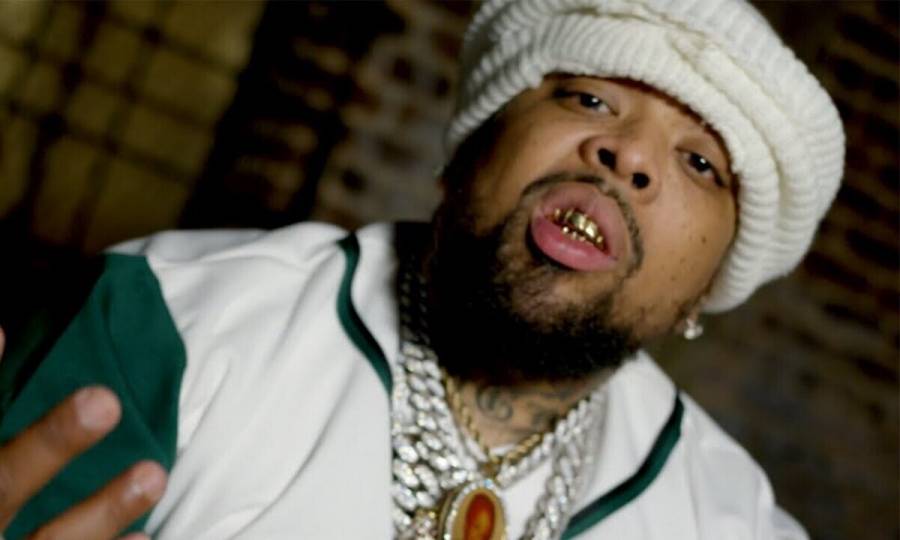 Westside Gunn insists he’s retiring at the end of the year, but he still has plans for one more release. Despite already dropping three projects over the course of 2020, the Griselda Records mastermind announced a new mixtape titled Sincerely Adolf on Friday (October 30).

Westside hasn’t announced a release date for Sincerely Adolf, but it will presumably arrive within the next nine weeks if he intends to fulfill his retirement plans. The last two editions of Hitler Wears Hermès tapes dropped in November, so fans probably won’t be waiting long to hear the new entry.

The upcoming project will be Westside’s follow-up to his Shady Records solo debut Who Made The Sunshine, which was released on October 2. The LP included collaborations with Black Thought, Benny The Butcher, Conway The Machine, Slick Rick, Busta Rhymes, Armani Caesar and Boldy James, among others.

Westside began his busy year by releasing his Pray For Paris album independently in April. It peaked at No. 67 on the Billboard 200.

The Buffalo-bred rapper followed it up with Flygod Is An Awesome God II in July. And amid his string of solo projects, Westside routinely made uest appearances on his Griselda labelmates’ albums, EPs and mixtapes in 2020.

Revisit Westside’s latest work, Who Made The Sunshine, below.