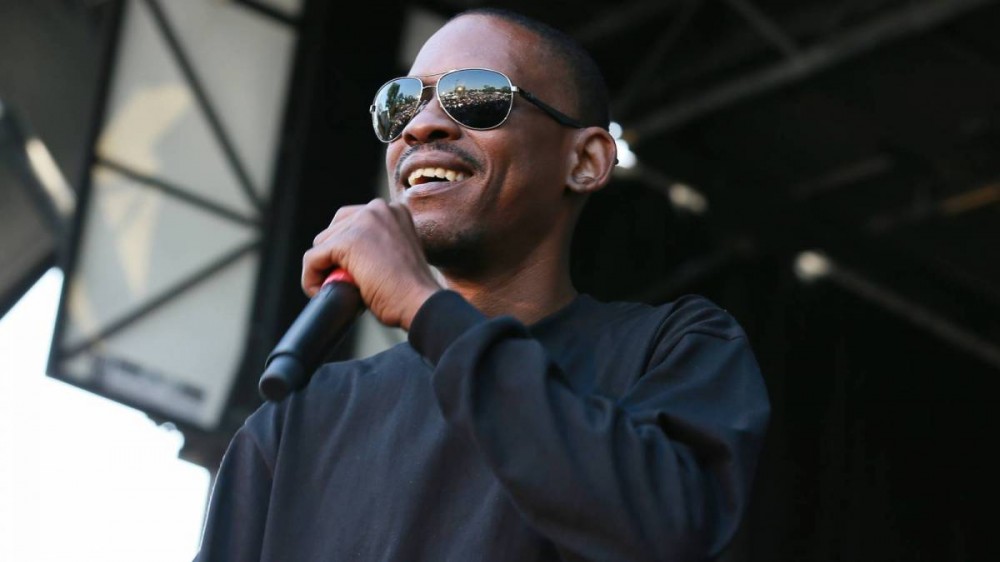 Philadelphia, PA – There are a handful of names that are always associated with the origins of West Coast gangsta rap — Dr. Dre, Eazy-E, Ice Cube, Tupac Shakur and Snoop Dogg, to name a few.

Similarly, Ruthless Records and Death Row Records represent an era when both iconic labels had a stronghold on the music industry, raking in millions of dollars in revenue at the height of their success.

One of those artists who helped put West Coast gangsta rap firmly on the map and was integral to Death Row’s dominance was Kurupt of Tha Dogg Pound.

Along with his partner-in-rhyme Daz Dillinger, Kurupt was behind the Grammy Award-nominated single “What Would You Do?” and albums such as the 2x-platinum Dogg Food and 2006’s Cali Iz Active.

On Saturday (August 7), Kurupt—real name Ricardo Brown Jr. —will be honored with his own street name but not in California where he’s lived for over 30 years. Instead, he will receive the honor in his hometown of Philadelphia, where he was born in 1972. The ceremony takes place at 3 p.m. ET at the intersection of Clifton Avenue and Roosevelt, where his parents have owned the house on the hill for the past 49 years.

“It’s not often something like this happens,” Kurupt tells HipHopDX. “We’re from a small part of this Philadelphia situation. We’re on the outskirts of Philly in Darby Township. All my family’s in Philly.

With influences ranging from his cousin Fred (AKA rapper Charome or Skippy G) to Rakim, Kurupt was enthralled by Hip Hop culture at an early age. His story will come full circle when Charome, who now owns a successful barbershop in Philly, will watch his baby cousin receive the honor.

Making it even more profound is the fact Kurupt will be alive to see it. Unlike MF DOOM, Biz Markie, Big Pun and Phife Dawg, they never got to see the hometown love expressed in such a way. Kurupt knows he’s in a unique situation.

“It means the world,” he says. “I’m totally shocked. God blessed me with the talent. God gave me the opportunities. God is good.”

Check back with HipHopDX soon for Part II of the Kurupt interview.