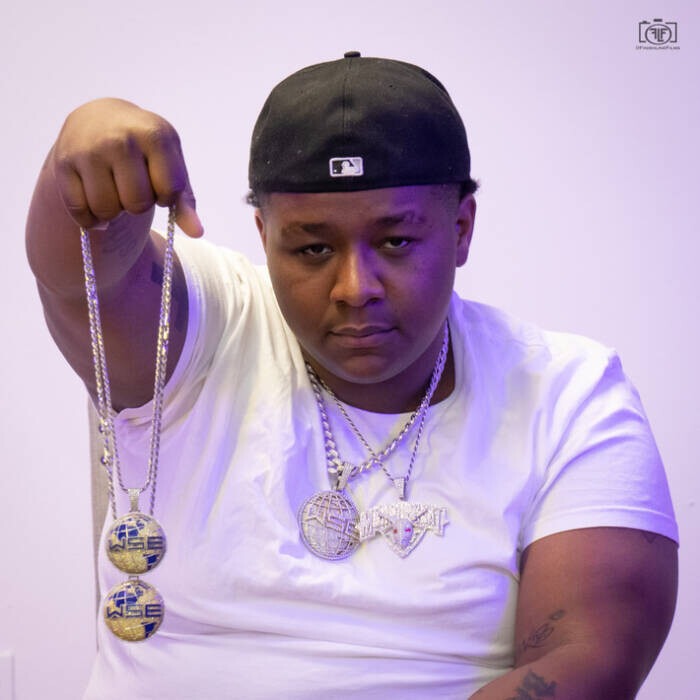 November 8th, 2021, set the pace for MONDUHGOAT after releasing his hard-hitting single titled “Wealthy.”  Mixed and mastered by the gifted producer RAN, the track features an earth-shuttering beat that will get you vibing to the ingenuity of the rapper. With almost every single released by MONDUHGOAT being a hit song in the making, the prodigy set out on this track to record something that will turn up your mood and vibe when chilling at home, with your peers, or even at the club with your pals. Wealthy was a follow-up to MONDUHGOAT’s five-track G.O.A.T. EP 2 that was released in 2020 as he set the stage in the lucrative rap business.

Written with utmost creativity by MONDUHGOAT himself and distributed through Weems Street Entertainment (WSE) music label, Wealthy comes off with its unique style and vibes wrapped around the well-crafted bars by the rapper. Hardly do Hip-Hop artists come off as favorites when they rap about realism and notoriety; however, MONDUHGOAT broke the rules. “I ain’t stopping my grind.” The southern artist made reassuring statements that came off as the slogan to his career and set him apart for his style and lyrics. This track is a vivid sign of his promising career as he launches into utterly new sounds recorded every single day.

MONDUHGOAT was born and raised in Mississippi. His journey to becoming one of the greatest rappers set off back in 2018. Since then, he has written songs that stem from the heart and are always fun to listen to. His track “Wealthy” is one of those songs that will set your vibe for the day as you nod to the fantastic beats. Check out Wealthy on the WSE website, Spotify and YouTube today.