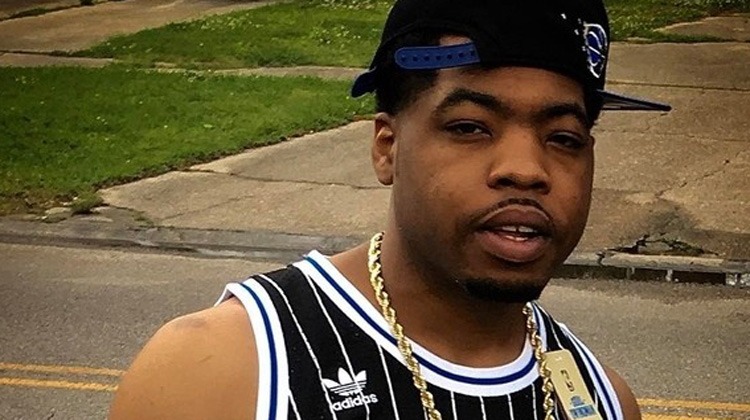 Prayers go out to Webbie as he was carried out of a club after stumbling off a stage in Virginia.

TMZ reports the Louisiana legend was booked at the 213 Lux Lounge in Roanoke, Virginia and he was carried out of the venue after appearing ill.

In a video from the venue, Webbie is having a hard time remaining on his feet. After a fall, Webbie was lifted up by his team and carried out the building.

Those in attendance believed it was a seizure, however, a rep spoke to TMZ and revealed he is cleared to leave the hospital and it was not a seizure.

The moment can be seen below.