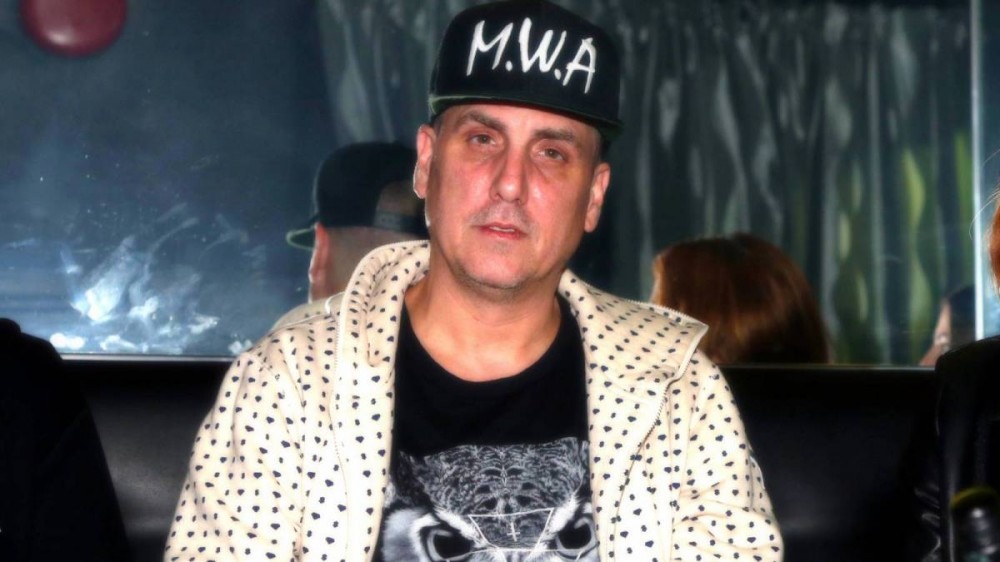 Of all days, HipHopDX caught up with the proud cannabis connoisseur on Tuesday (April 20), better known as the international weed smoker’s holiday, and asked him what his prefers to listen to when he’s blazing up.

During the conversation, he got a text from Madonna and was understandably distracted by the Material Girl’s message, although briefly. Madge was apparently coming to the studio later that evening, but Dean wouldn’t have to hide his pot — at least not this time.

“She used to do everything,” he says. “Pretty funny. When we were doing the Rebel Heart album, I’d be trying to sneak around smoking, when I worked with her. She was very anti-weed for a long time. She’s gotten more comfortable with it lately.”


Interestingly enough, Mike Dean was 14 when he first tried smoking pot but didn’t like it. Thirteen years passed before he decided to give it another try.

“I had a girlfriend that smoked weed, then I started smoking,” he explains. “It just happened. I used to drink a lot when I was younger, so I quit drinking and started smoking.”

At 59, it’s a miracle his blood hasn’t morphed into resin. Despite the 24-7 weed fest, Mike Dean is a machine when it comes to getting work done.

On Thursday (April 22) at 9 p.m. PST, the veteran beatsmith — and genuinely nice person — released his second solo instrumental album, 4:22, the follow-up to the aptly titled 4:20 that arrived last April. If it’s anything like its predecessor, expect lots of otherworldly synths, ethereal melodies and a mellow, tripped out vibe.

Frankly, it’s no surprise the entire 4:20 album ended up on his Top 10 Stoner Songs playlist. Imagine sinking into a bean bag chair and allowing the music to envelop your body as the THC in whatever you’re smoking does its thing. That’s 4:20.

The release of 4:22 coincides with the launch of the OBEY 4:22 series, a collaboration with contemporary street artist Shepard Fairey. Created with blockchain technology company Origin Protocol, the open edition NFTs will be sold on Friday (April 23) and followed up with an auction for additional high-rarity NFTs on May 27. Keep up on his Twitch channel here.

Afroman – “Because I Got High”

Travis Scott – “Highest In The Room”