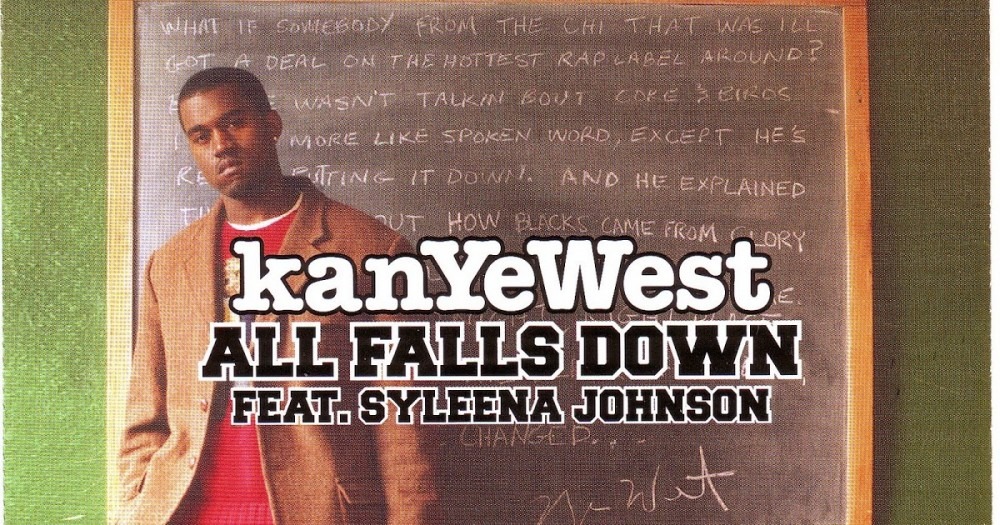 The Cootie & Chike directed Kanye West documentary jeen-yuhs: A Kanye Trilogy dropped this past week and has taken the internet by storm. Act 1 of the doc focuses on Ye during his pre-College Dropout days and has become a source of inspiration for many.

Clips of the doc have made rounds on social media, particularly one where Kanye plays “All Falls Down” in front of a disinterested Chaka Pilgrim, who was the head of marketing at Roc-A-Fella at the time.

Unlike most times, the internet actually defended Kanye, reaffirming the point that many did not believe in Ye and used this moment as a message for people to continue to follow their dreams even when others don’t believe in them.

However, Wayno, who is now the VP of A&R at Quality Control, used to work at Roc-A-Fella in the early 2000’s and was able to provide context as to why executives at Roc-A-Fella seemed uninterested in “All Falls Down.”

Wayno took to Twitter to say that Ye would perform the song in front of executives with a camera crew about 10 times, then asking how someone could be excited to hear something that they already heard 10 times before.

“Lmao the context behind this is he played this song in the office and did this with a camera crew like 10x , how many times can you have a crazy reaction to something you’ve heard 10x it was kind of annoying at that point.”

In another tweet, Wayno continued, saying “Y’all also gotta realize this is at a time when phones ain’t even have cameras on em , he came with a camera crew all the time recording everything. People weren’t used to that , Chaka hair ain’t even done you think she was happy to be on camera?”