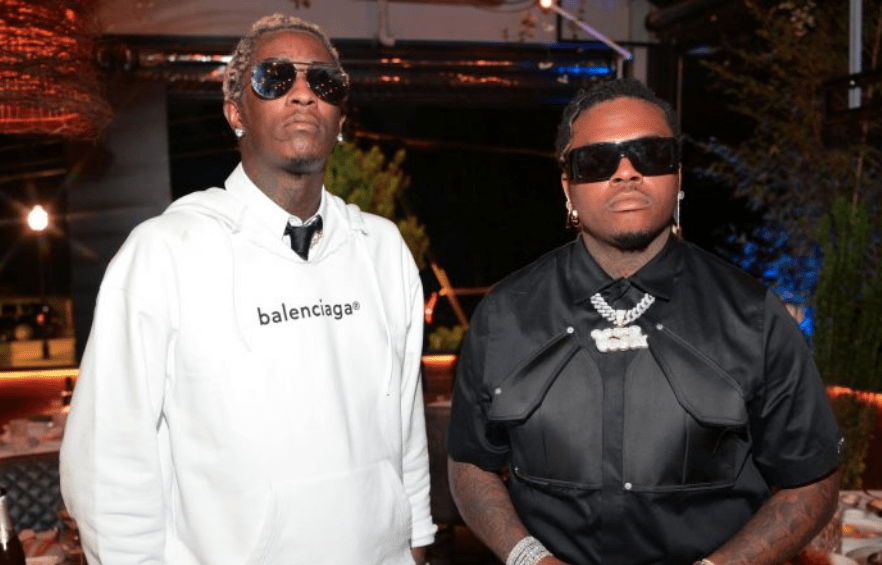 ATL dynamic rap duo Young Thug and Gunna demolished a Rolls Royce to celebrate the release of their upcoming joint album Punk, which is slated for release on Friday.

The car trashing was just one of the album’s promo spectacles, which also included an album release party on Tuesday at WeHo’s Delilah.