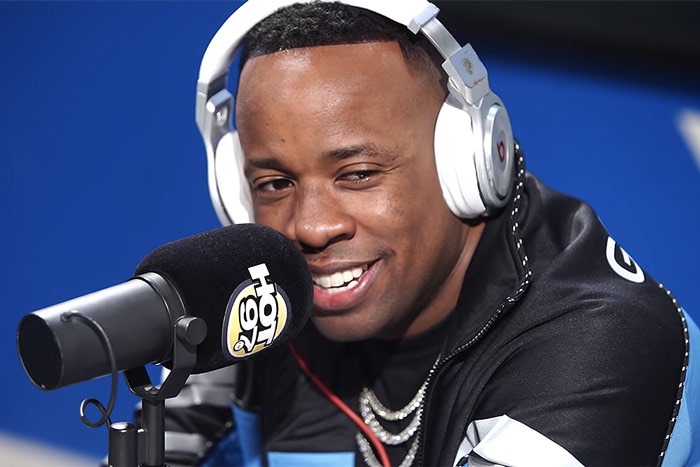 As he gears up for his album release on Friday, Yo Gotti unleashes his first freestyle in a decade.

During his visit to Funkmaster Flex on Hot 97 this week, the Memphis rapper ran game over JAY-Z’s Blueprint classic “Takeover.”

The prison reform advocate also addresses the lawsuit he recently filed against several Mississippi state prisons on behalf of 29 inmates who have endured inhumane conditions. “They talkin’ prison reform / Yes, salute me / I’m just tryna help us out some ni**as that could have been me,” raps the CMG boss.

He also makes reference to his famous lyric on “Down in the DM”: “Used to want Angela Simmons, now I want a City Girl / Yeah, shout out to Angela and the City Girls / I got two daughters, I’m tryna raise them like Diddy girls.”

He ends by paying tribute to Kobe Bryant and his daughter Gigi, as well as Nipsey Hussle.

On Friday, Gotti is set to release his 10th studio album Untrapped featuring his new single “H.O.E. (Heaven On Earth).”