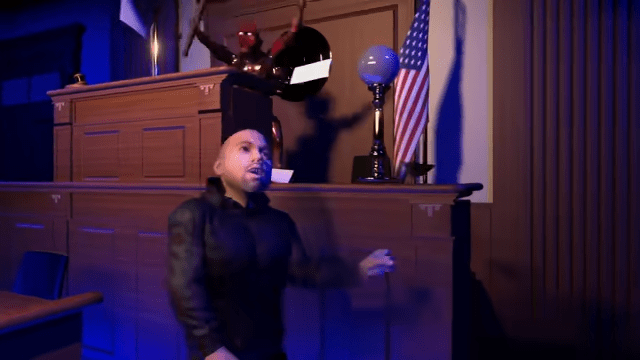 Kanye West is not done with his music video assault of Pete Davidson. After his first “Eazy” video disturbed many because he buried an animated Pete Davison alive, YE doubled down, releasing a second video.

This video is also animated, bringing the skinned monkey from the single’s cover to animation, as it serves as the driver for YE and The Game. The duo, and the monkey, return to an animated version of the DONDA 2 Experience set, court, and more. The “God saved me from that crash/Just so I can beat Pete Davidson’s ass” finds another animated Davidson, in a “Skete” hoodie and blurred out face, being assaulted by the animated monkey.

art is protected as freedom of speech

art inspires and simplifies the world

Art is not a proxy for any ill or harm.

Any suggestion otherwise about my art is false and mal intended