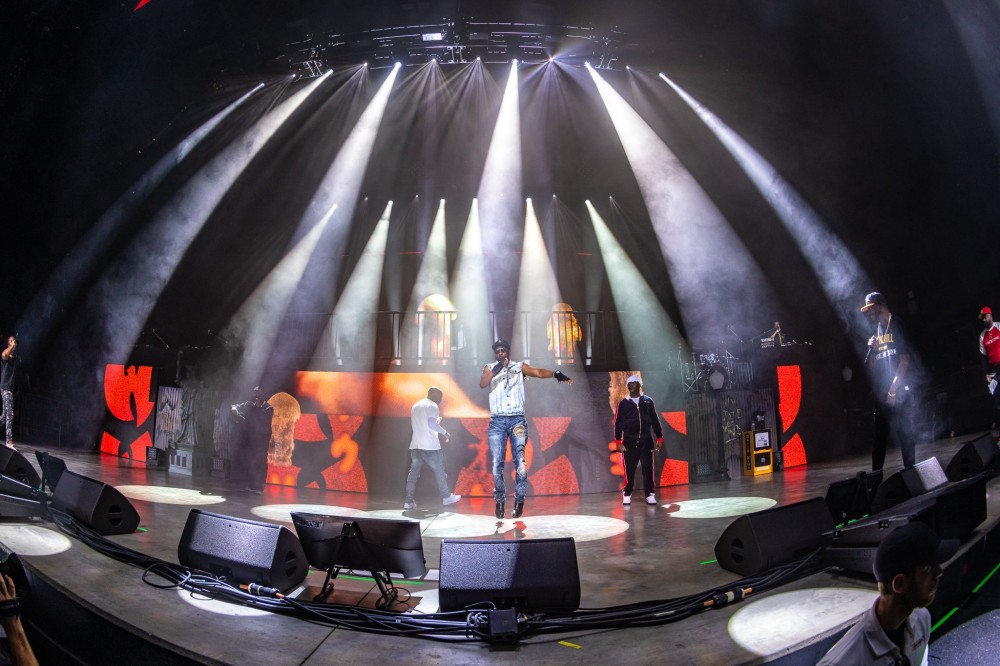 The legendary hip-hop titans Wu-Tang Clan and Nas, and special guest Busta Rhymes have created a mini-documentary showcasing their current US NY State of Mind tour. Live Nation made an 8-minute movie that provides viewers an inside peek at the legendary tour and the bond between the musicians through privileged and personal interviews and behind-the-scenes backstage footage.

The mini-documentary shows the different artists discussing what “New York State of Mind” means to them while they were on-site in St. Louis for the tour’s launch last month. They discuss how significant it is to highlight the fact that hip-hop originated on Aug. 11, 1973, in the Bronx and has had an impact on all five boroughs of New York, how the city’s native Hip-Hop titans who forever shaped the rap scene, and culture outside the Empire State have culminated into this tour, and

The 2022 NY State of Mind Tour continues this week across North America in Phoenix, Irvine, Oakland, Wheatland, and Los Angeles before ending in San Diego, CA, on Thursday, October 6, at Gallagher Square at Petco Park. Tickets are available at LiveNation.com.

You can watch the mini-doc below.