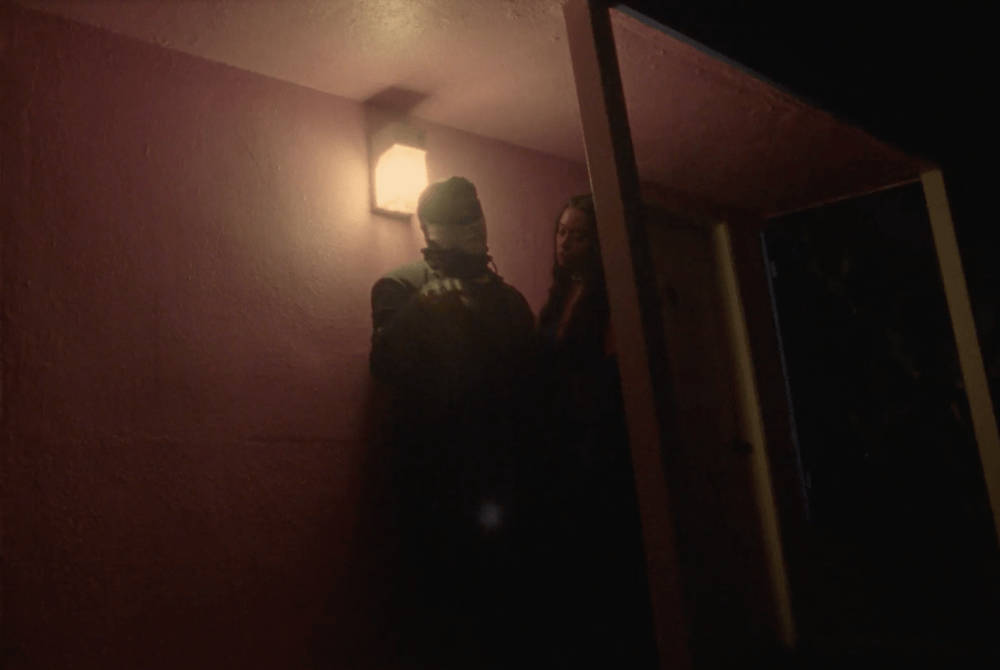 In the toxic, Loris Russier-directed video, VORY revisited his Lost Souls album to deliver a toxic look at cheating on his girlfriend with her best friend. The song video leads up to the affair, but during the birthday trip, Vory’s girlfriend is shown casting doubtful glances in the direction of her best friend.