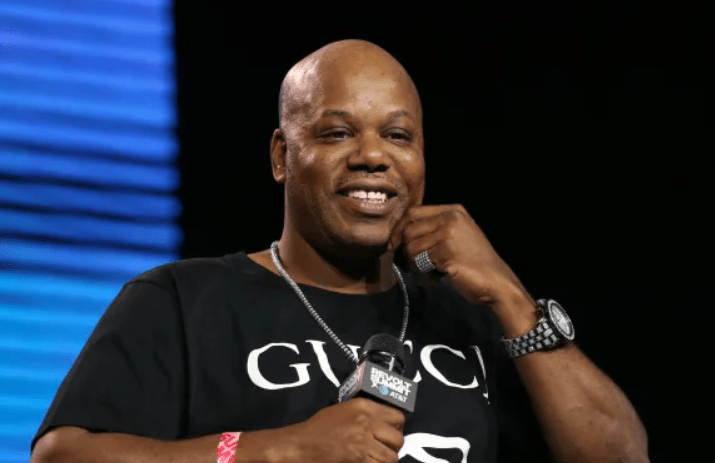 With the shocking consistency of rappers going to jail, being shot, and worse, Bay Area legend Too Short appeared on Club Shay Shay with Shannon Sharpe to talk about the downside of rap wars in the streets.

Short Dog says that the incarceration and/or death of a rapper hurts not only the artist but the people around him that have now been provided a way out of their otherwise bleak circumstances.

“That’s why I think we’re losing a lot of rappers, because, you know, chop it off at the head. That’s the bread and butter,” Short said. “When you gun down the rapper, you just gunned down five other employees’ income; you just gunned down school kids’ clothes, Christmas, a dope birthday that was going to happen.”