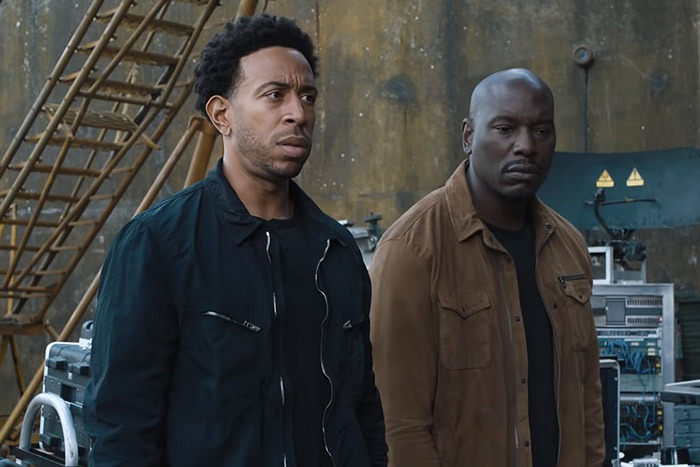 Cardi B, who previously made her acting debut in last year’s Hustlers, also stars in the movie, but does not appear in the trailer. “I feel like I’m in a war zone,” said Cardi about her experience on set, while Vin promised, “You are gonna love her character in Fast 9.”

The trailer premiered at a star-studded event in Miami during Super Bowl weekend, which featured performances from Cardi, Ludacris, Wiz Khalifa, Charlie Puth, and Ozuna.

Fast & Furious 9 is the sequel to 2017’s The Fate of the Furious, which grossed $1.2 billion worldwide. It arrives in theaters on May 22.