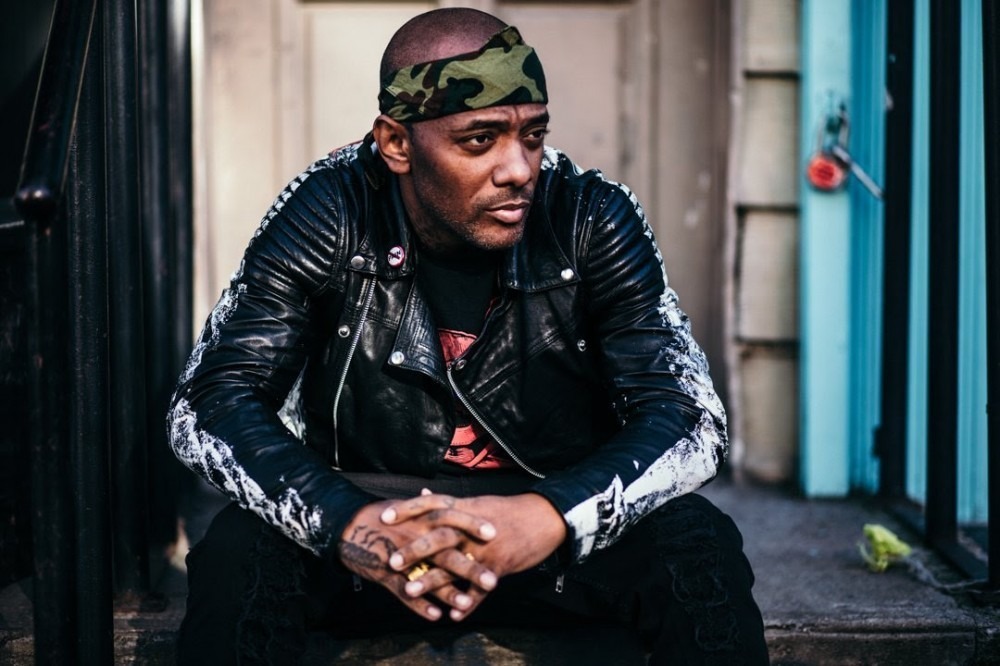 The Estate of Prodigy has released the late Hip-Hop icon’s new video for the single “You Will See.” The single and video are the first Prodigy releases since his untimely death.

The video is a compilation of old and new video material, live performance clips, and music video clips that feature Prodigy in some of the most iconic scenes from his life and career.

“You Will See” is the first of three singles that will lead up to the Prodigy’s forthcoming full-length posthumous album, The Hegelian Dialectic Volume 2: The Book Of Heroine. The new single features the vocals of Berto Rich, who in conjunction with The North Star Group, delivers the production.

“Five years ago our family suffered an immense loss,” the Estate of Prodigy said in a statement. “The music that Prodigy left behind is extremely precious to all of us. We felt the need and responsibility to hold on to it until we had the proper foundation to complete what he was working on and release it to the world. We hope his fans will enjoy and support our efforts as we move forward with this very personal and emotional process. ‘You Will See’ a treasure of new music from Prodigy, no doubt indeed.”

Prodigy left a large number of recordings behind, including the next two parts of The Hegelian Dialectic trilogy. The first volume of the very introspective project, The Book Of Revelation, was released in 2017 by the artist himself, in which the renowned MC expressed his socially conscious and politically driven reflections.

Prodigy addresses men’s emotional issues in the second and upcoming volume, The Book Of Heroine, by candidly addressing his personal strife with drugs, relationships, and the constant distractions brought by passion. Later this summer, the new album will release.

Due to legal conflicts between the Estate, which the late artist’s family maintains, and his former associates, the famed MC’s work was taken from all streaming sites in 2019, depriving millions of admirers of the infamous MC’s solo efforts. Prodigy is one half of one of the best Hip-Hop groups of all time, Mobb Deep. Alongside Havoc, the two made their debut in 1993 with Juvenile Hell, then returned in 1995, with the bonafide classic album The Infamous. The two stand as one of the most influential groups in rap history. Prodigy’s solo releases carried the same level of quality, throughout the H.N.I.C. saga and more.

Albums like H.N.I.C. and The Bumpy Johnson Album are once again available for streaming on services like Spotify, Tidal, Apple Music, and others, thanks to the management of L. Londell McMillan of The NorthStar Group and a new distribution deal with ADA, Warner Music Group’s independent services and distribution arm. The albums will also be available for purchase on the websites of all digital retailers.

“We are extremely thankful to all the fans for understanding the circumstances that our family had to professionally control at a time of grief, and for the kind words of encouragement we received from many of you” says a representative of the Estate. “We would also like to thank the community of hip hop artists who came together to help us assemble Prodigy’s last projects. The music belongs to all of you and we are glad we can make it available again and forever.”