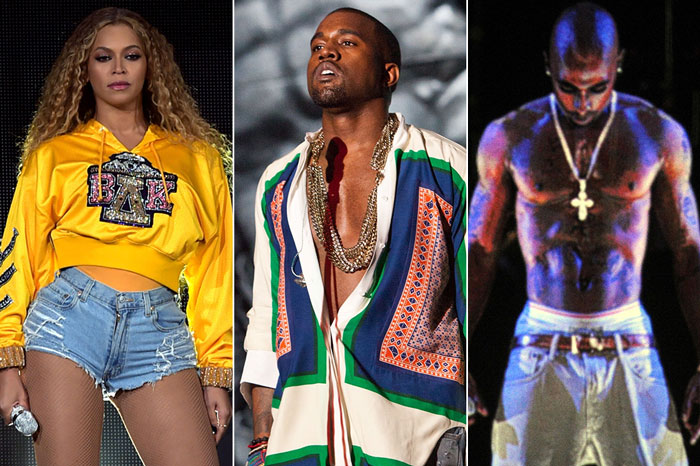 Coachella was scheduled to kick off today.

While fans will have to wait until the fall to see Frank Ocean and Travis Scott headline the 2020 festival in Indio, Calif., they can relive some of the past magic from the comfort of their couches in the YouTube Originals documentary Coachella: 20 Years in the Desert, which is streaming today.

Produced and directed by Chris Perkel, the nearly two-hour film has been two decades in the making and includes performances and behind-the-scenes stories that shaped the festival from 1999 to 2019.

The 20-year retrospective gives a rare look at Coachella’s beginning, with never-before-seen footage and interviews, and defining pop culture moments including the Tupac hologram from Dr. Dre and Snoop Dogg’s 2012 set, OutKast’s 2014 reunion, and Beyoncé’s history-making performance from 2018. There are also appearances from others who have graced the Coachella stage including Kanye West, The Weeknd, Travis Scott, Drake, Cardi B, and more.

The filmmakers debated whether to release the film after the 2020 festival was postponed due to the coronavirus. “A lot of internal deliberation existed around when and how to release it in this new context,” Perkel told The Hollywood Reporter. “As a filmmaker, I’m grateful for the fact that it’s coming out now, basically in lieu of the springtime Coachella. It provides an opportunity for a little vicarious, communal experience that we’re all really craving and forced to live without at the moment.”