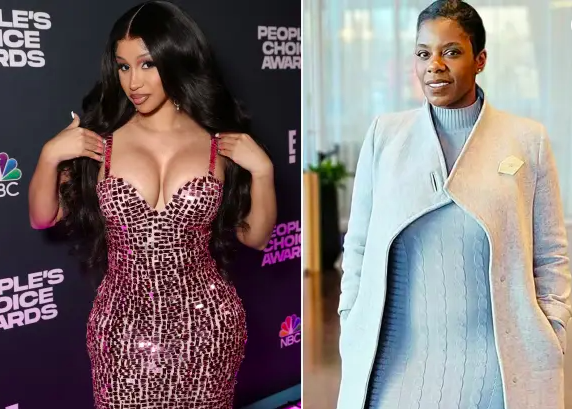 YouTube vlogger Tasha K insists she will not pay rapper Cardi B any of the $1.25 million she was ordered to pay until she has exhausted all appeals process. The two have been going back and forth on social media because Cardi B is still waiting for Tasha K to pay up after winning a $1.25 million defamation lawsuit against the blogger earlier this year.

Tasha K was found guilty and ordered to pay the rapper $4 million in damages to after the jury found her liable for defamation, false light invasion of privacy, and intention of emotional distress.

Cardi hopped in the comments section of a post on the Neighbourhood Talk of a screenshot of the NYC rapper liking a tweet about lawsuits. The tweet said suing people was only a problem with Cardi doing it.

“I don’t care what y’all say,” Cardi wrote in response. “Cause I bet the same people commenting were the same ones calling me weak, sensitive, and saying I needed tougher skin when a woman lied on my health, father, my mother, and harassed all my friends and family …THIS is what I was fighting for while others laughed.”

In response to Cardi, Tasha released a scathing live on Instagram directed to Cardi.