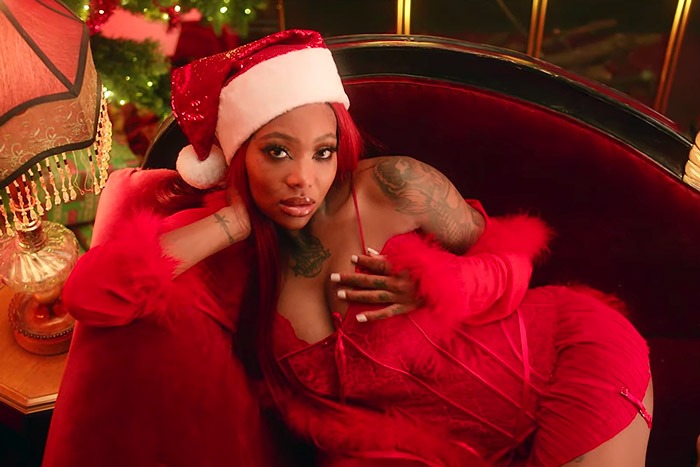 Summer Walker ushers in the holiday season with a cover of “Santa Baby.”

“Been an awful good girl, so hurry down the chimney tonight,” she sings.

The snow begins to fall as a blonde-haired Summer changes into a white leotard while seated atop a piano. She even shows her naughty side, pulling out a pair of handcuffs and a leather whip.

Stream Home for the Holidays below.