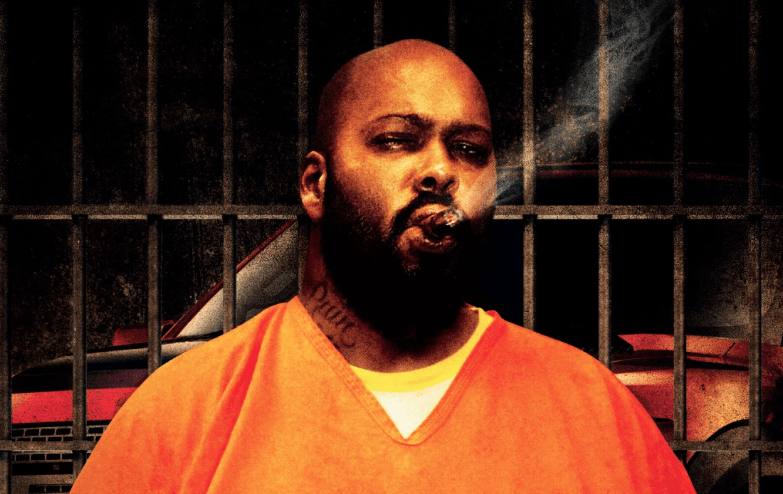 “If you’re free tomorrow night, we can meet and discuss price/ FYI, I’ve never been robbed in my life..” – Jay-Z

Well, Former Death Row CEO Suge Knight, who is currently serving 28 years in prison on a murder charge, claims that the above statement from “1-900-Hustler” isn’t completely true. In an old interview on Last Call with Carson Daly, Suge alleges that Hov was taped up, gagged, and robbed while in Los Angeles.

He admitted to not being a fan of Jay but went on with an old story saying, “The only thing I know about Jay-Z is that he came to L.A. a few times, and Snoop and Dre told him that, ‘When you on the west coast, you wrote a song for me, don’t worry ’bout nothin’.’ Next thing I know he’s taped up, robbed, and gagged.”