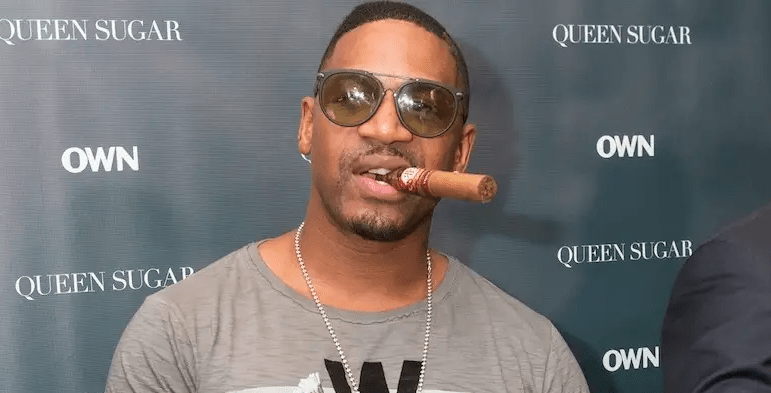 Leah Henry was interviewing the former Bad Boy producer for her show “Leah’s Lemonade” when not long into the interview, a female’s hand comes into the frame, revealing that the philandering producer was not alone nor was he fully attentive to Ms. Henry. Leah eventually asks Stevie about his unidentified company, but he never reveals what’s actually going on during the interview.

Henry has had to defend herself against fans and critics alike who have criticized her for not promptly ending the interview when she realized what was going on and some even questioned her professionalism for continuing to interview Stevie while he was receiving oral sex.