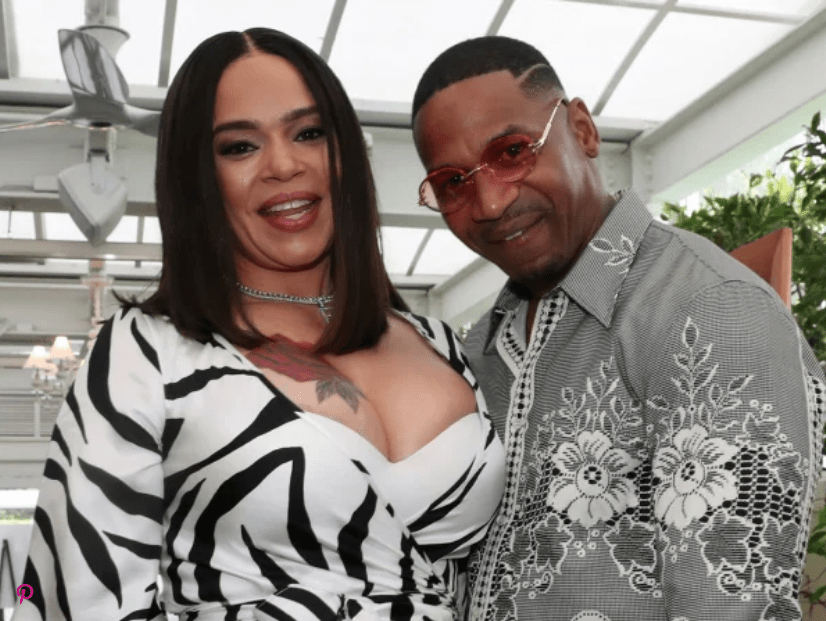 It has already been reported that Love And Hip Hop: New York star Stevie J filed for divorce from Faith Evens, however, a now viral video of the couple in a heated argument sort of explains why.

The video shows the former Bad Boy producer accusing Faith of cheating on him inside of their home, which is the polar opposite of the last video of them together at the beach. From the sound of this argument, this is probably the end of the road for the couple.