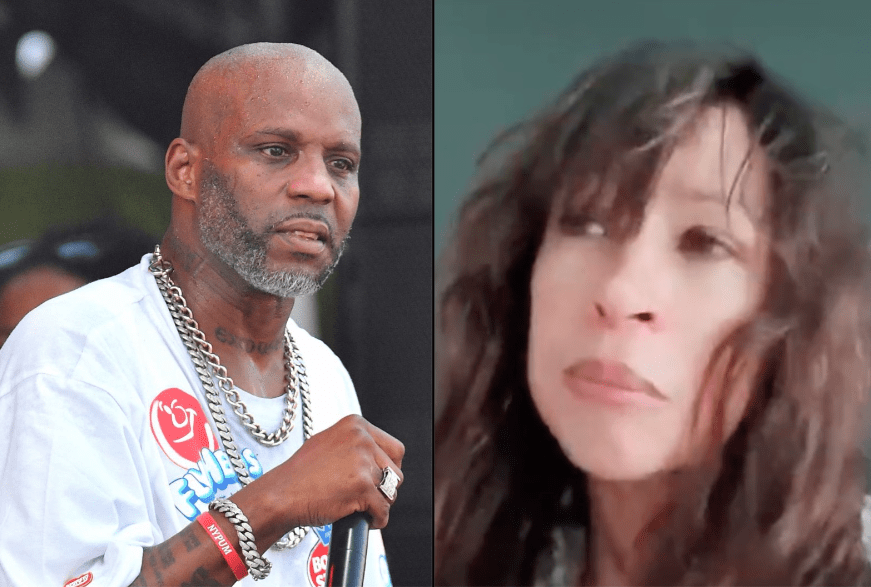 Now, she can officially be described as the Clueless actress.

Cousin to Roc-A-Fella co-founder Damon Dash, Stacey Dash revealed in a TikTok video to the public that she just discovered yesterday(August 31) that DMX passed away from a cocaine overdose and seems very genuine in her claim.

Hip Hop legend and film icon DMX passed away in April 2021 from what was reported as a drug overdose and subsequent heart attack. Many people responded in her comments asking where has she been, with some even suggesting that she had relapsed and started using drugs again for not knowing until over a year later.