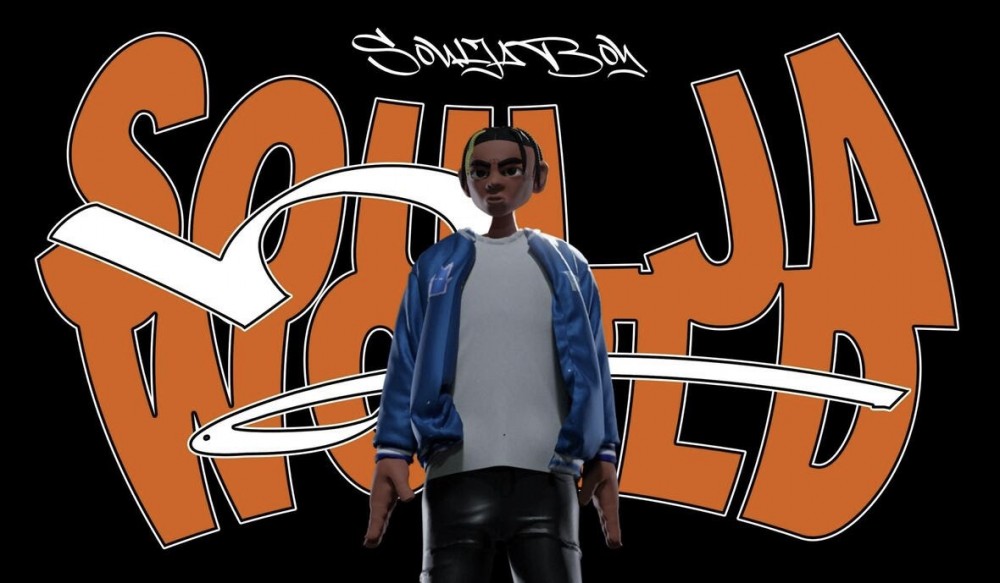 Soulja Boy vibes out and surrounds himself with women in his new video for his latest track, ‘Bust It Down.’

Big Draco has laid low for the majority of 2022 after an active 2021, where he performed on VERZUZ with Bow Wow, criticized Kanye West for taking him off of DONDA as well as a number of “1st rapper” claims in Hip-Hop. No matter the year or time period, Soulja Boy continues to do the latter.

Last month he took to Instagram Live to state his claim as the first rapper to start the “Big Trend.”

Whether there’s validity to the claim or not, Soulja Boy is renowned for his claims to being the first to do something. In the past, he has provided evidence to back his claims.

He recently performed at Rolling Loud New York and had a crowd full of Big Draco fans turning up during his set.

His new track, “Bust It Down” comes prior to his Rolling Loud performance. It shows that Soulja is ready to take 4th quarter of 2022 by storm.