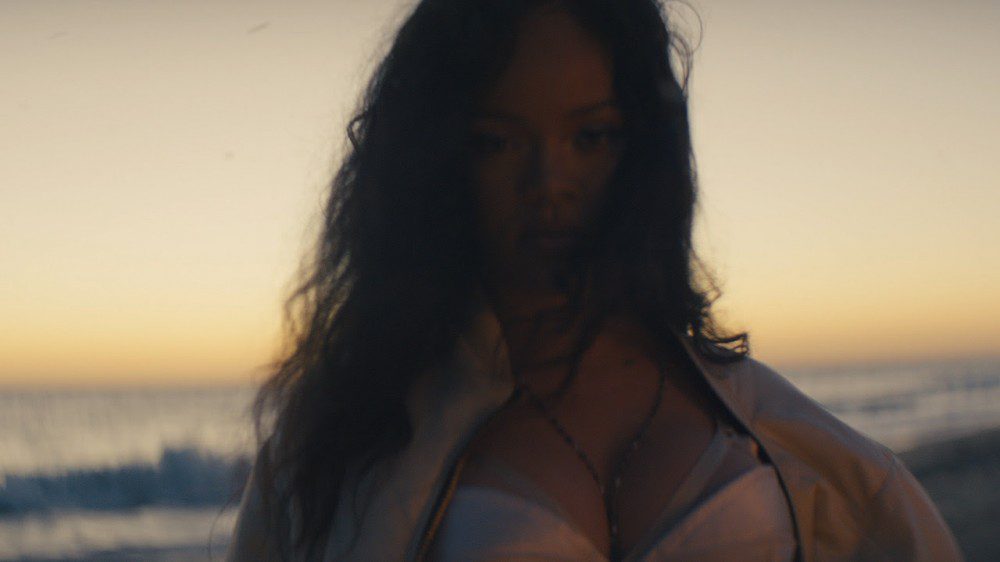 Following the return of Rihanna to music with the single “Lift Me Up,” she doubled back with the official video.

he global icon, designer, entrepreneur, philanthropist, and the top-selling digital singles artist of all time has made her return with the single “Lift Me Up,” a tribute to the late Chadwick Boseman and will be featured on the soundtrack for the upcoming film, Black Panther: Wakanda Forever.

Tems, Oscar winner Ludwig Göransson, Rihanna, and Ryan Coogler collaborated on the song. The song was produced by Göransson and was recorded in five different nations.

You can hear the single below.