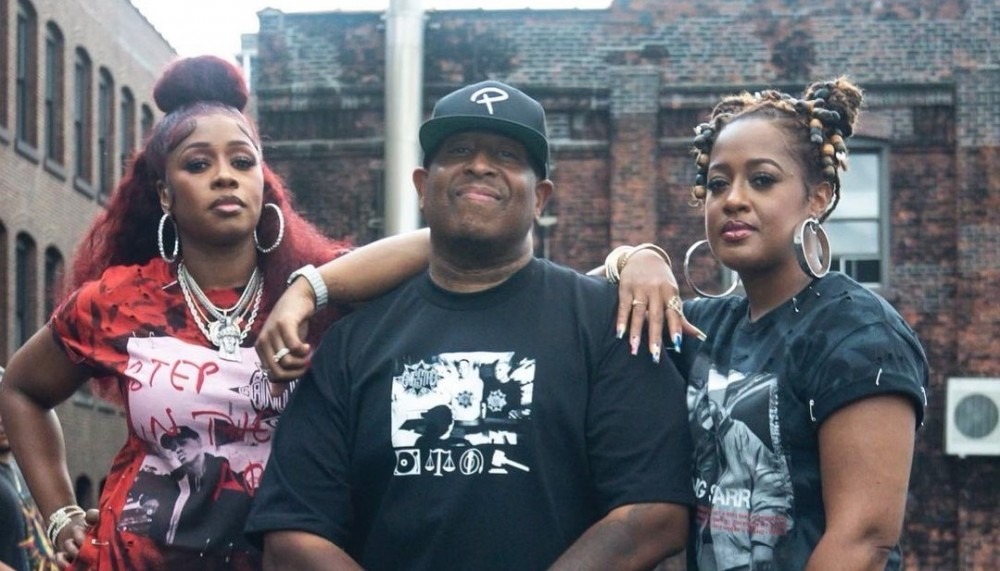 The first music video from DJ Premier’s DJ Premier: Hip Hop 50 Volume 1 is currently available via Mass Appeal. The “Remy Rap” video, created by DJ Premier, features Grammy-nominated Rapsody and legendary femcee Remy Ma, both of whom are from the Bronx. The music video, which was directed by Maya Table, pays homage to early-nineties Hip Hop, right down to the bucket hats, Cuban link chains, and DJ Premier scratching on a turntable. It also has grainy black-and-white imagery of inner-city building rooftops.

“I will always seize the moment of being unique when it comes to releasing music,” said Premier. “To be a part of Hip Hop 50 is an additional blessing to preserving the culture.”

The release is the first of 10 EPs with new music celebrating Hip Hop 50. The next nine editions will be curated by Swizz Beatz, Mustard, The-Dream, Mike Will Made It, No I.D., Hit-Boy, Take A Daytrip, and Tainy.

To commemorate Hip Hop’s 50th birthday, Mass Appeal has launched a big #HipHop50 project that features strategic alliances, all-encompassing worldwide activations, and creative content and programming. In order to offer live event content, Mass Appeal has announced its relationship with Live Nation Urban. This collaboration will produce moments that will unite the voices that made hip hop a way of life, from Park Jams to Festival stages.