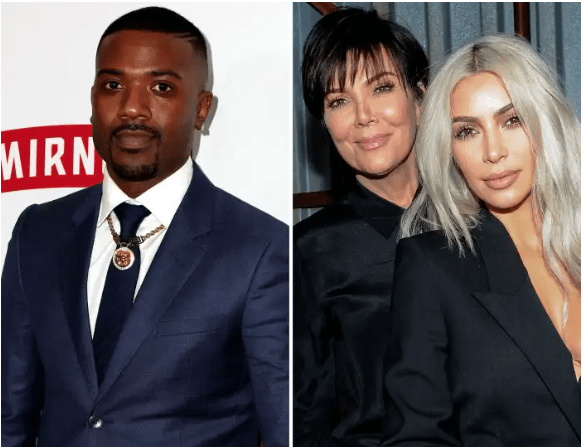 Recently, Ray J jumped on Instagram with claims that Kris Jenner drew up the contract for him and Kim Kardashian’s infamous sex tape and now the singer/actor is threatening to sue Kim Kardashian for defamation due to her claims that he once sexually assaulted her.