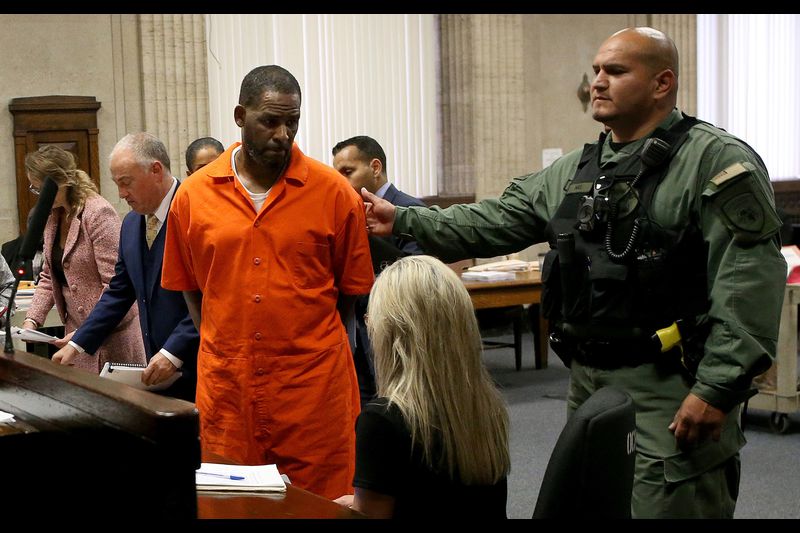 A viral video from TikTok is reportedly is an audio recording of R. Kelly doing a fellow inmate a favor. The video captioned “When your dad goes to the same prison as R. Kelly” shows a phone call from Brooklyn Federal Prison, where Kells gives in to a request to sing “Love Letter” over the phone.

“R. Kelly did me the favor and [sang] for me because he and my dad are serving time together,” TikTok user @Jizzlezoldykk said to the New York Post. She would add the song from Kells wasn’t for any reason other than a simple request.

In January, CBS Chicago reported R. Kelly’s current legal team of Steve Greenberg and Michael Leonard have asked the court for removal from his criminal case in Chicago. Greenberg confirmed his request of withdrawal to CBS. If this sounds familiar, it may be because the duo of Greenberg and Leonard attempted to ditch Kells and his New York case back in June 2021.