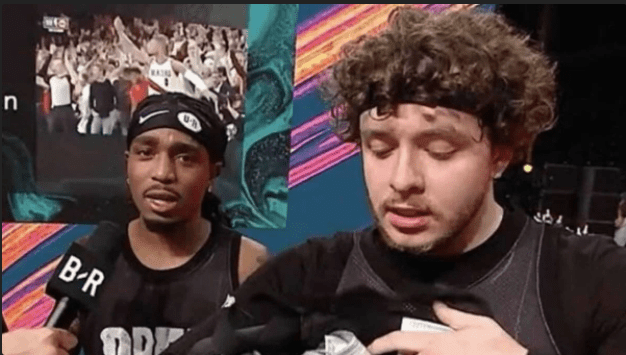 Many fans and celebs know of Quavo’s b-ball skills, but now, the Migos front man wants to take his hoop dreams to the silver screen alongside rapper jack Harlow in White Men Can’t Jump reboot.

With the starring roles originally played by Wesley Snipes and Woody Harrelson, White Men Can’t Jump tells the story of two on-court rivals who put their differences aside to hit the court together to hustle other playground stars for their money.

When asked about the upcoming reboot by TMZ, Huncho said, “I think they need to call me, so me and Jack Harlow can do it. I need to play Wesley Snipes’ role.”