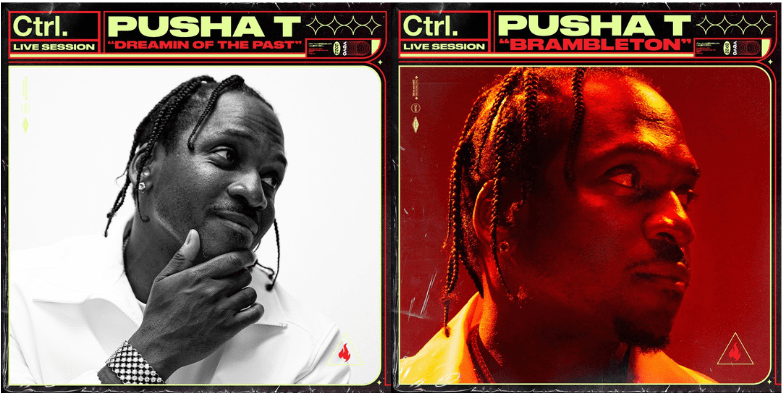 Pusha T is back teaming with Vevo Ctrl to release two performances from his It’s Almost Dry album. King Push delivered “Dreamin’ Of The Past” and “Brambleton” for the series.

Pusha T is ready to keep Cokechella touring, announcing Phase 2 of his It’s Almost Dry Tour. The second set of dates will kick off in September, run through October, and has unannounced special guests.

Earlier this summer, Tom Brady agreed with King Push and named It’s Almost Dry the Album of the Year. “Wow, @TomBrady really listening to the rap album of the year!!!” Push Tweeted. “#ItsAlmostDry#DreamingOfThePast !! Check him out…”