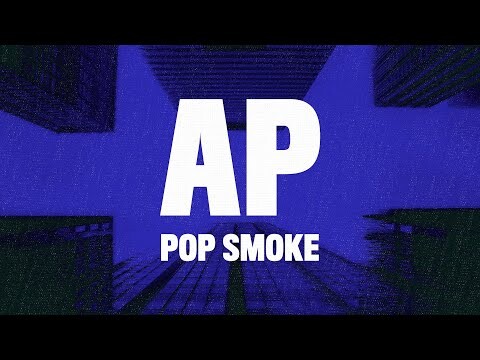 The late Brooklyn rapper’s posthumous album, “Shoot for the Stars Aim for the Moon” is now the longest-running album to lead the Top R&B/Hip Hop Albums chart since 1990. And Pop Smoke’s legacy continues as the new music video for his single “AP” has been released.

“AP” is a cut off Eddie Huang’s “Boogie” soundtrack, which also serves as Pop’s acting debut. In the movie, Pop Smoke plays the role of Monk, a basketball rival to Taylor Takahashi’s “Boogie.” Clips from the movie with Pop in the scenes are seen throughout the music video – along with previous concert performances.