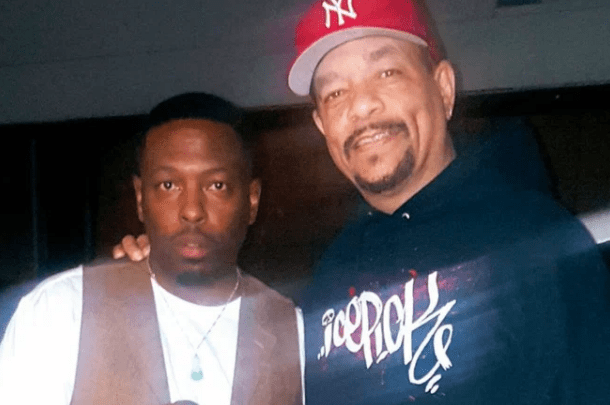 The NYPD is currently searching for two individuals who were involved in the shooting death of 50-year-old filmmaker Joseph “Taheim” Bryant last Thursday and have released the surveillance footage of the killing.

Bryant, a film producer and director whose police brutality film Equal Standard starring Ice-T received rave reviews, was shot in his car outside of a luxury apartment complex in Queens. The surveillance footage shows the gunman talking on a cell phone in a parking garage before going across the street and opening fire on Bryant, killing him.

Actor and Hip Hop pioneer Ice-T took to Twitter to post about Bryant’s death, saying, “MFs Killed my friend last night. I’m not in a good place behind this.Taheim was a GOOD dude making Positive moves.He wrote & we made the film EqualStandard together.He leaves a Wife&Daughter.Dirty MFs followed him home and Murdered him.”

Nas, who grew up in Queensbridge Projects with Bryant, took to social media, saying, “Speechless. Rest In Peace Taheim Most high is the best knower,” Nas wrote in the caption. “The Bridge Finest. My condolences to the family. Love.”