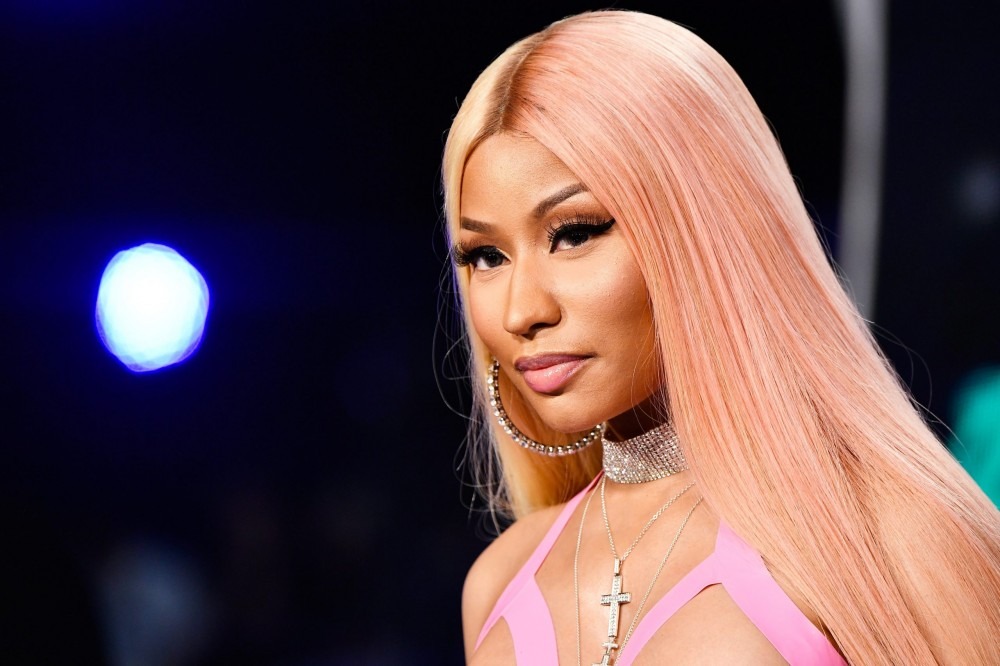 Nicki Minaj recently sat down with Joe Budden for an exclusive interview where she talked about her career, the status of female rap, and the industry in general. She also revealed that Future once told her that he’s a lightweight with drugs, despite much of his lyrical content being focused around them.

Nicki revealed what Future told her during her discussion with Joe Budden about the role that rappers and entertainers play in the lives of the youth.

“I remember I had a conversation with Future in the studio one time and he said something I’ll never forget, and he laughed while he said it,” Nicki said. “He was like, ‘Yeah, you know, people be thinking I’m really doing a lot of drugs because I rap about it all the time but they don’t even be knowing I’m a lightweight.’ I said, ‘Errr?’ in my head because there are a lot of people that are huge Future fans, for instance. And that’s how they’re going to feel closer to him because they’re doing what they’re hearing him rap about not knowing that he’s not like that.”