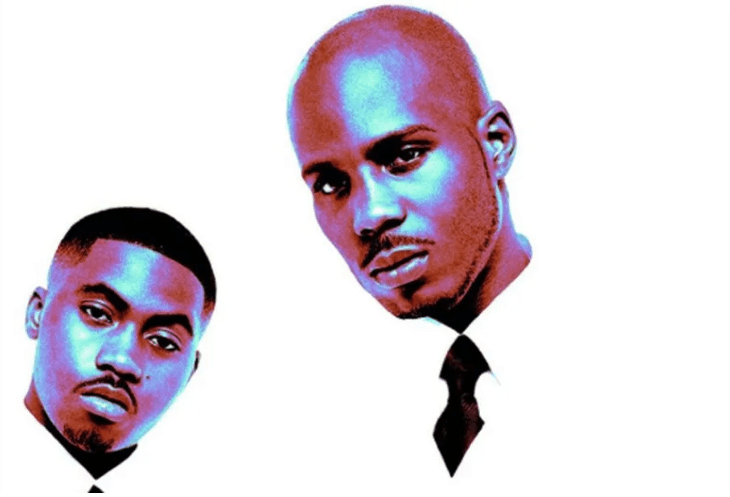 Back in 1998, Nas and DMX were co-stars in the hood cult classic flick Belly directed by Hype Williams. DMX dropped two number one albums, It’s Dark And Hell Is Hot and Flesh Of M Flesh, Blood Of My Blood, that same year, solidifying his mark as an icon in the game called Hip Hop.

In an exclusive interview with Desus And Mero, Nas talks about the loss of DMX to the Hip Hop community, then reflecting on an emotional moment the two rappers turned movie stars shared on the set of Belly.

“We were at the Tunnel doing a scene and I was like, ‘You feel that, bro?’ He was like, ‘Yeah.’ And he’s crying and now I’m crying. He was talking with that, ‘Grrr.’ I was like, ‘This man’s energy is something else.’”