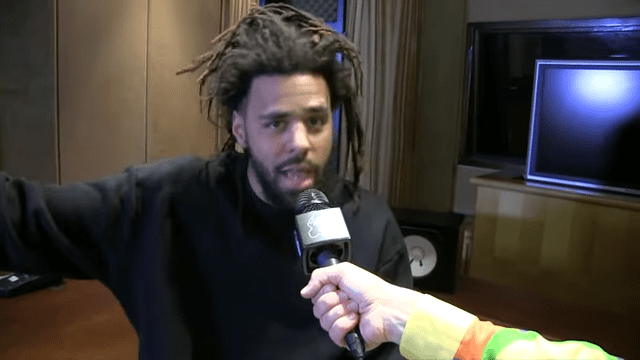 J. Cole and Nardwuar had a sit-down and what a tidbit of information the interview uncovered. Nardwuar asked J. Cole if he was the person who put Dr. Dre on to Kendrick Lamar.

Cole’s response: “Who told you that? Who gave you that piece of information?”

Cole revealed he was working with Dr. Dre on Detox and mentioned King Kendrick during a studio session. “The answer is, yes. I did. I’m not gonna say I was the first to tell him… I was like, Yo, you gotta sign this kid from Compton.”

To Cole’s surprise, Dre and his team were already aware of Lamar. Kendrick would enter a deal with Dr. Dre’s Aftermath in 2013.

You can hear it all below.