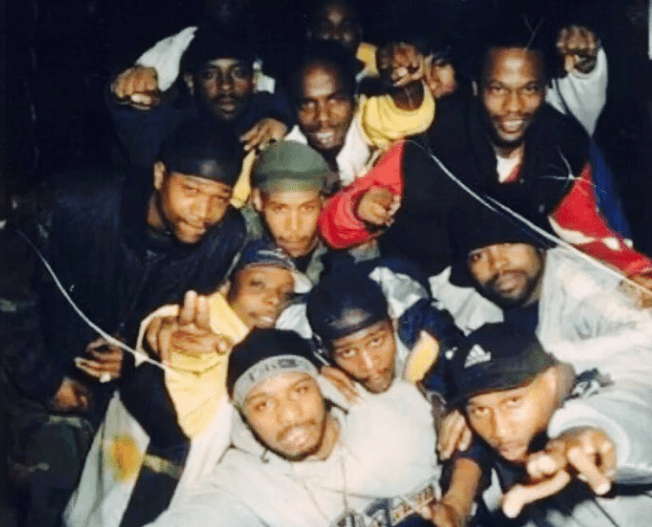 N.O.R.E. and DJ EFN’s monumental podcast Drink Champs has seen some iconic guests and the duo has conducted some historic interviews, but none of the show’s content has brought the amount of heat as the recent episode with Mickey Factz and N.O.R.E.’s comments about some of the Wu Tang’s Killa Beez.

Maybe it was al the alcohol that caused the slip of the tongue, but N.O.R.E. created an entire situation for himself, calling Wu Tang members Sunz Of Man, Killarmy and Ghostface Killah’s cousin, actor and rapper Shyheim, “flunkies”.

Of course, this didn’t go over well with the Killa Beez. with Shyheim responding on IG, captioning it, “FOH Fuck you talking bout We the true and living 7 @therealnoreaga.”

The Original Gangstas star added, “N-ggas get drunk and run they mouth, and don’t know what you talkin’ about. I ain’t ever been nobody’s flunkie or non-existent. I am the true and living god. I’m in present time, n-gga. Fuck outta here. Flunkie, n-gga. I’m Shyheim. And my albums is better than your albums. Fuck outta here. Go against my Killa Beez then.”

Sunz Of Man, who include 60 Second Assassin, Killah Priest, Prodigal Sun and Hell Razah, responded on the groups official IG page, stating, “Who you calling a Flunkie ?? @mickey.factz @therealnoreaga @whoscrazy,” the caption reads. “Watch your mouth when you say my name Pusssies .#allthesmoke #keepmynameoutYamouth #dickriders #goofies.”

N.O.R.E. has yet to respond, but Mickey Factz has already offered up an apology to Shyheim and the rest of the Clan. See below.