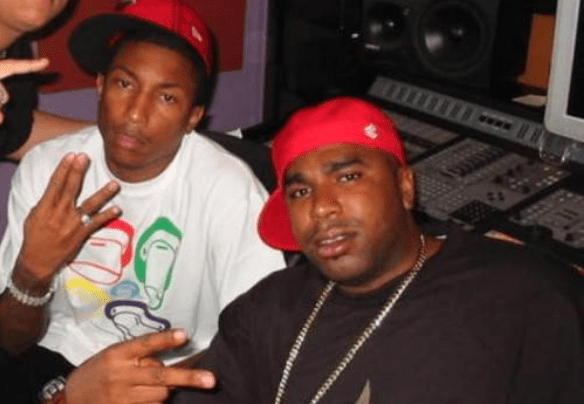 Some might agree with him while most will call him crazy, but CNN’s N.O.R.E. is ready to argue that he was the best rapper in the game in 1998.

1998 was a pivotal year for Hip Hop, teetering between gangsta rap and the “bling” trend, the top contenders in the game then are the current legends of the game now. Albums that were released that year include Jay-Z’s Vol. 2… Hard Knock Life, Big Pun’s Capital Punishment, DMX’s albums It’s Dark and Hell Is Hot and Flesh of My Flesh, Blood of My Blood, Lauryn Hill’s The Miseducation of Lauryn Hill and Outkast’s Aquemini. Was Noreaga’s debut N.O.R.E. better than all of the above classics?